Iva Džaja, a young artist, takes us for a completely unstressed walk through symbolical and abstract scenes that have occupied her photographic eye in the past two years, as she strolled aimlessly through urban spaces. Although they are a part of our everyday lives, we often oversee the paths and environments we stumble upon. It is that exact part of her life – the paths that she crossed – that Iva decided to observe, marking their motifs and specificities. Without any starting points or thematic concepts, spontaneously and unpretentiously, she started her experimental process of collecting photographs, uniting them in this exhibition and thus marking the end of one of her life phases. Namely, 3.13 mph is the average walking speed – a piece of information found by Iva and smartly used as the title for this exhibition. It is a series of 15 photographs (first four of them are analog, the rest is digital), just slightly retouched. Although she has an MA in Painting, her interest in photography appeared when she started experimenting with her father’s old Zenit camera and she was always fascinated by chaotic locations that seem devoid of any objective aesthetic. All these imperfections, unfinished objects, abandoned spaces, somewhat dystopian scenes, contrasting details and dark nuances are all parts of a narrative read from her photos, from those scenes that she witnesses during her daily walks through Split’s suburbs.

Inspired by Wes Wenders’ Paris, Texas and its characters, Iva describes her exhibition saying: “When we speak about walking, I always remember the initial scene from Wenders’ Paris, Texas, with the main character Travis strolling aimlessly through the endless desert. In that moment, he is a character with no name and no story. I am trying to take a similar walk; without a plan, destination or a point of interest. My motifs are appearing naturally: unarranged, perfect in their imperfection and sometimes rather odd in their mundaneness. (…) I am not using these photographs to criticize or comment on certain social changes or themes by objectively displaying the current state; instead, using the manipulative photographic medium, I am trying to point out the discrete poetics and aesthetic values of a seemingly worthless or barren scene.”

Iva Džaja was born in 1992 in Split. In 2012 she started her studies at the Arts Academy in Split (Painting) and in 2017 she studied at the Muthesius Kunsthohcshule in Germany via Erasmus+. She graduated from Kino klub Split’s film school and she received her MA in Painting in 2018 (class of Professor Viktor Popović) at the Arts Academy in Split. So far, she exhibited her work in one solo and several group shows in Croatia and abroad. 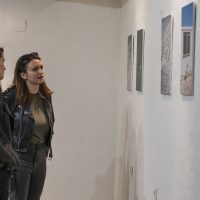 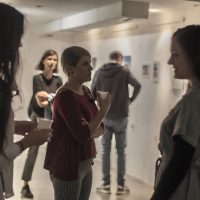 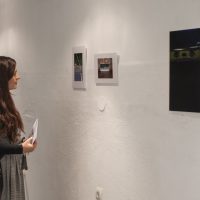 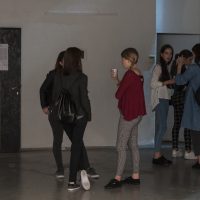 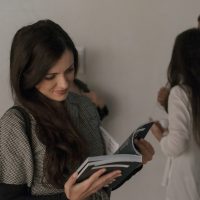 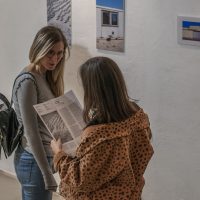 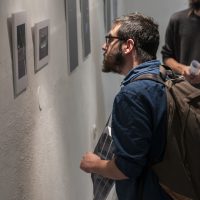 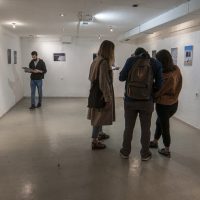 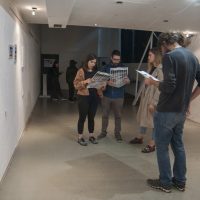 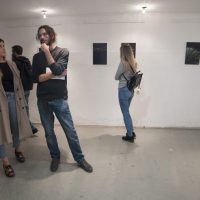 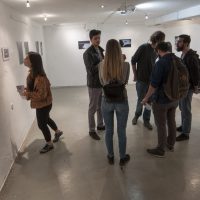 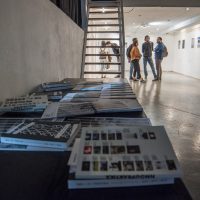 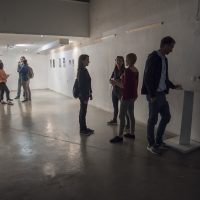 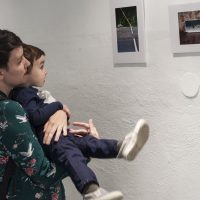 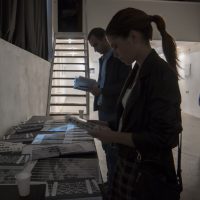 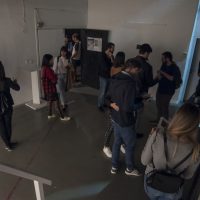 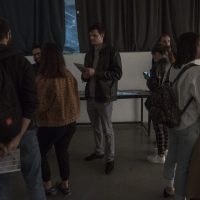 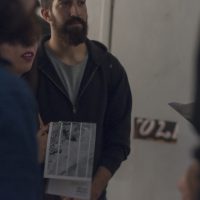 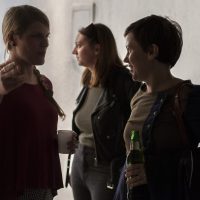 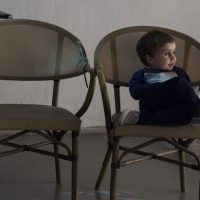