Starting with Simone de Beauvoir’s maxim – “One is not born, but rather becomes, a woman.” – Lizde is here exploring the concepts of female and feminine, using staged photography based on socially accepted myths, legends, and general beliefs about who, or rather, what is a woman.
This maxim was taken from Simone de Beauvoir’s most famous book: „Second Sex“, published in 1949 and translated to 40 languages and considered to be one of the most important works of the 20th century. The book deals with the identity and otherness of women, exploring them through various perspectives: biological, psychoanalytical, Marxist (…). Lizde is exploring women’s experiences, their formative years, positions, and recommended paths to liberation through education and work. „Second Sex“ is the basis for developing gender studies because, as Judith Butler said – Beauvoir’s formulation „One is not born, but rather becomes, a woman“ differentiated sex and gender for the first time in history. With this statement, Beauvoir highlighted the fact that the female sex is determined not by a biological but rather by a social definition, and that the understanding of one’s self as a woman is formed under the influence of our surroundings. Simone de Beauvoir believed that women were defined by the patriarchal society and its fake aura of ‘mystery’ as the ‘second sex’, and all stereotypes come from the dominant groups in the society. She criticized the classification of men as absolute and transcendent and women as unfinished and crippled. According to Elizabeth Wright, we can talk about the female (nature) or the feminine (society, culture), so we can reflect on what is part of our identity, and what has been taught and culturally/socially conditioned.
Today, almost a century later, a young artist Glorija Lizde is photographing young women at an age when their gender identity matures and is seeking to encompass the experience of growing up into a woman and to dispel myths about the “nature” of women, to clarify and raise awareness of the difference between what is naturally conditioned (female) and what is socially constructed (feminine). The archetypal symbols that are introduced into these scenes (in the form of objects or body positions of the protagonists) are used to draw attention to the long-standing practice of treating women as mythical beings.
With this photographic cycle, Lizde is trying to highlight the constant (if not eternal) need to reinterpret and reanalyze the principles and constructs of the female, concerning social and personal patterns of the female identity development – for women to regain autonomy over their bodies, fertility, sexuality, motherhood, and all other life choices. Because – one is not born, but rather becomes, a woman!

ABOUT THE ARTIST:
Glorija Lizde was born in 1991 in Split. In her photographic work, she is exploring the themes of family relationships, genetic heritage, and memory, using documentary and staged photography. She completed her undergraduate studies in Film and Video at the Academy of Arts in Split and her graduate studies in Photography at the Academy of Dramatic Arts in Zagreb. She has had several solo exhibitions and participated in numerous group exhibitions in Croatia, England, Germany, France, Portugal, etc. She won the Dean’s Award for her work on a series of photographs F20.5. Her works (Ne)stalno and F20.5 were purchased as part of the 14th and 16th Erste fragments. She was nominated for the prestigious World Press Photo Joop Swart Masterclass 2020, and is one of the selected photographers in the international program for upcoming artists Parallel – European Photo Based Platform 2018 and 2021. 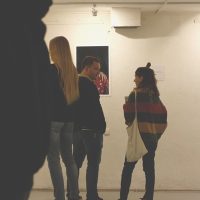 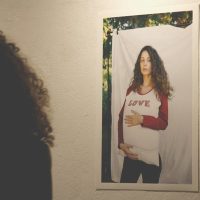 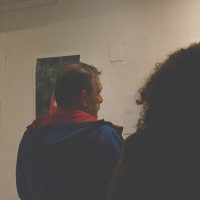 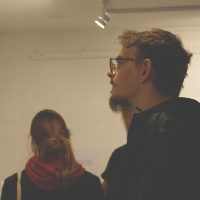 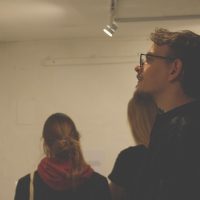 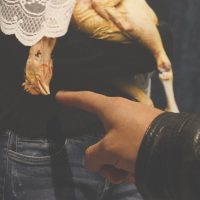 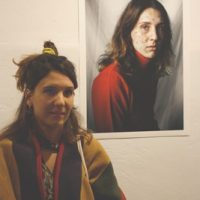 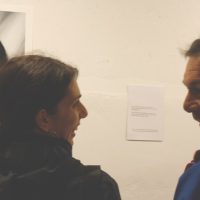 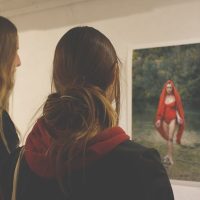 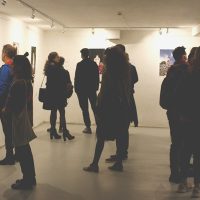 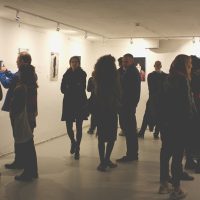 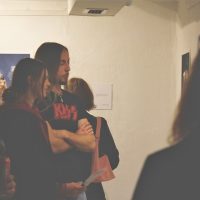 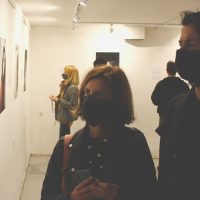 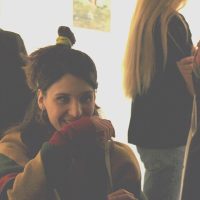 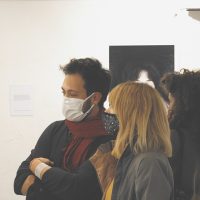 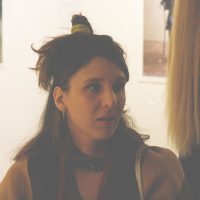 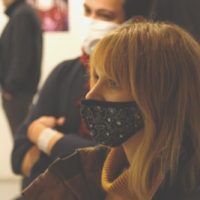 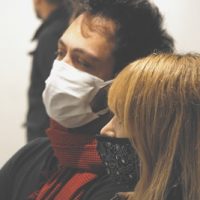 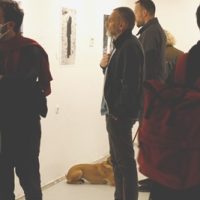 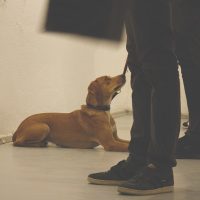 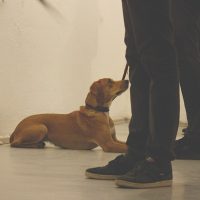 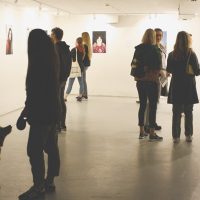 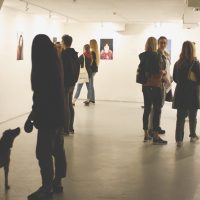