ABOUT THE WORK:
“Panta rhei” – “Everything flows” is a maxim that, spontaneously or deliberately, guides Nikica Jurković through his life and work. As a visual artist who rejects rigid frameworks and clearly defined art styles, he accepts that society and the world are constantly changing, as well as his creativity, interests and centers of focus.

Nikica is a multidisciplinary artist who researches various concepts through design, painting, drawing, performance and other media. Thinking about life phenomena, society and interpersonal relations, he is always on the lookout for a medium that best suits his process of researching a certain idea.

The title of his series of works “Everything is possible” refers to the exhibition by Denis Krašković with which it all began[1], and it does not focus on art or authorship, but on the complex relationships of authors, audience, work, institutions and spaces. After his first intervention in someone else’s exhibition, Nikica developed his (almost) anthropological research, so he intervened in the setup of the 34th Youth Salon, “implanting” his video documentation of his first intervention. His third video work records a staged opening, which was later shown at an actual opening, suggesting the existence of the same exhibition in two parallel time frames.

His latest piece that examined conventional ways of exhibiting and exhibition opening included a live stream of the opening, during which visitors became the creators of the work, but also the work itself.

The question that prompted Nikica to these solutions is the question of the practice of exhibitions and their openings. Openings usually serve as an opportunity for socialization and dialogue, while the artwork regularly falls into oblivion.
Throughout this series, Nikica is trying to discover the following: Is there an alternative to everything annoying about formal openings?

This time in Kocka, Nikica shifts the focus from the formal exhibition opening to informal socialization: the party is in the center of our attention, and the very exhibition is a byproduct.

By placing a large nylon sheet on the floor of Kocka, using sound and light, and documenting the informal opening, Nikica allows visitors (accidental or intentional) to participate in the creation of an artwork, leaving their most literal traces on the art “canvas”.

During the informal opening, the nylon canvas remains stretched over the floor of the club (which gets dirty with every concert and party – “painted” in a completely new and unique way), thus exposing itself to the unpleasant influences of human footsteps, spilled drinks and cigarettes.

After the opening, this permanent and (un)thoughtful traces of the audience on nylon remain on display in the gallery space as a facsimile that speaks for itself, asking and answering questions:

[1]  Since his work was not chosen in the contest for an exhibition, and due to similarities with the artistic expression of Denis Krašković, Jurković used the opening of Krašković’s exhibition “Everything is possible” in Greta as an opportunity for intervention. Among Krašković’s works, Nikica secretly set up three of his pieces. During the opening, he recorded the reactions of the audience and Krašković, thus starting the cycle “Everything is possible”.

ABOUT THE ARTIST:
NIKICA JURKOVIĆ (Zagreb, 1989) graduated in Visual Communication Design at the Faculty of Architecture, University of Zagreb (2012) and then at the Department of Graphics of the Academy of Fine Arts in Zagreb (2018), with the highest praise Summa Cum Laude. As part of the Erasmus+ program, he completed his undergraduate studies Bellas artes at the University of Complutense in Madrid in 2017. He has exhibited in several solo and numerous group exhibitions, including solo exhibitions at the SC Gallery, and galleries GRETA, Academia moderna, AK gallery (Koprivnica) and AŽ Gallery (Žitnjak), as well as group exhibitions such as: Radical Geometry and Art is Doubt III (LEXART Warehouse Gallery), 34th and 35th Youth Salon and 5th Biennial of Painting (Home of Croatian Artists), 12th HT Award MSU Zagreb) and 14. Erste fragments (Kranjčar Gallery). He also participated in numerous art colonies and the Haffenkombinat residence in Leipzig (Germany). He has won several awards and commendations. He lives and works in Zagreb. 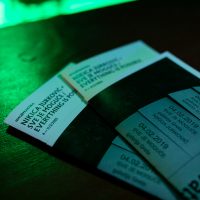 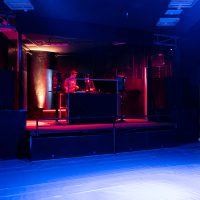 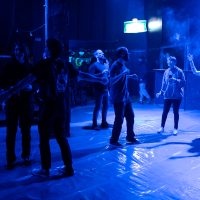 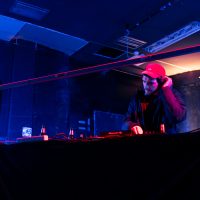 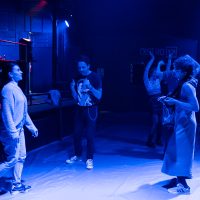 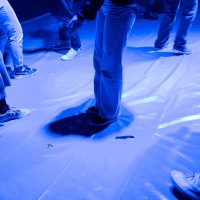 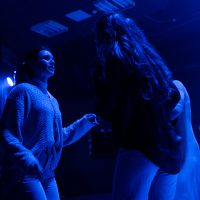 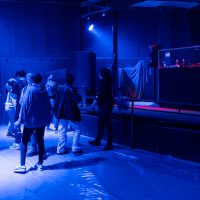 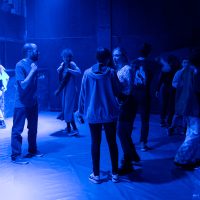 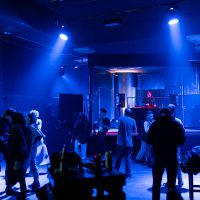 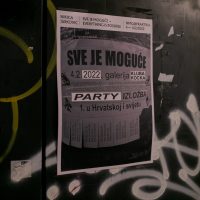 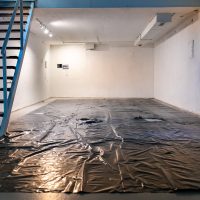 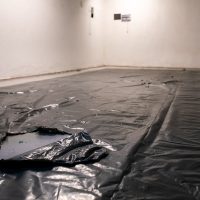 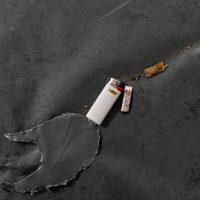 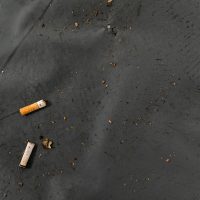 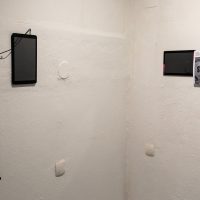 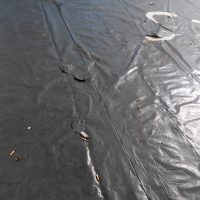 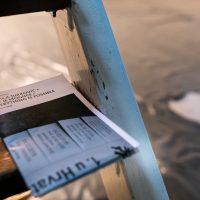 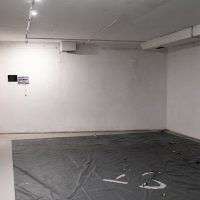