ABOUT THE AUTHOR:
Robert Fischer was born in Osijek in 1976. He graduated in 2012 at the Academy of Arts in Osijek and have been actively exhibiting since 2008, so far he has had several solo and group exhibitions. Awarded several times for his work. Member of the Croatian Society of Fine Artists in Osijek and one of the founders of the Popup project. He is engaged in painting and multimedia. He lives and works in Osijek. 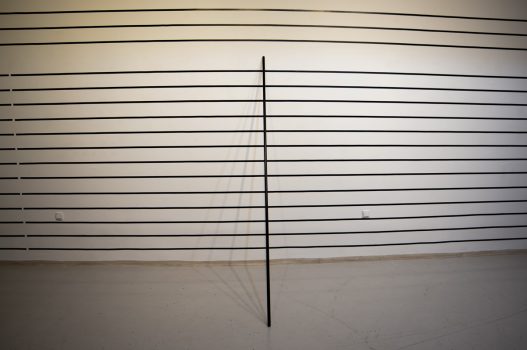 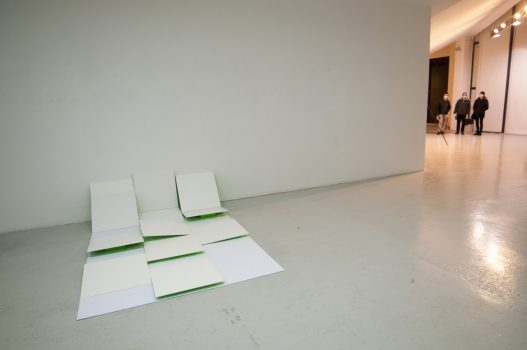 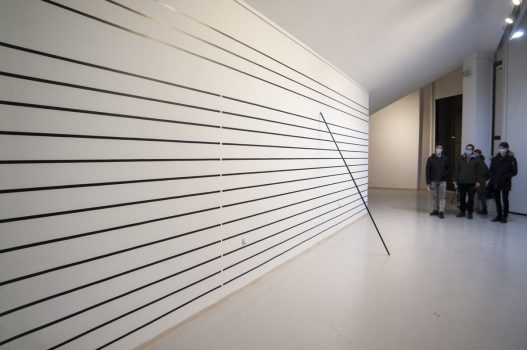 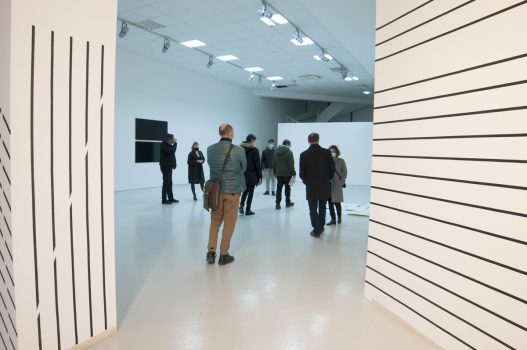 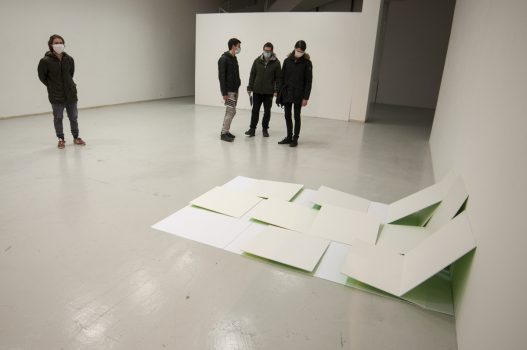 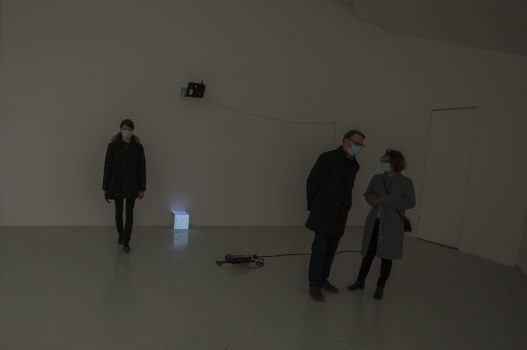 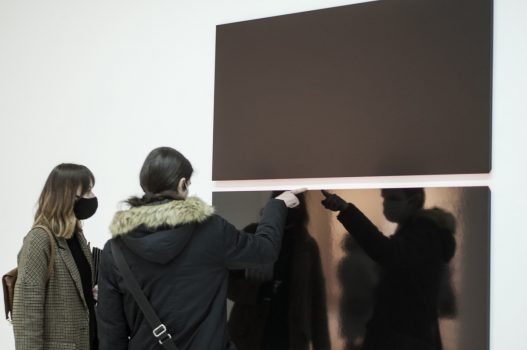 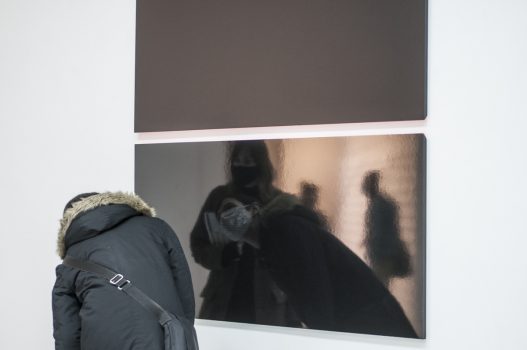 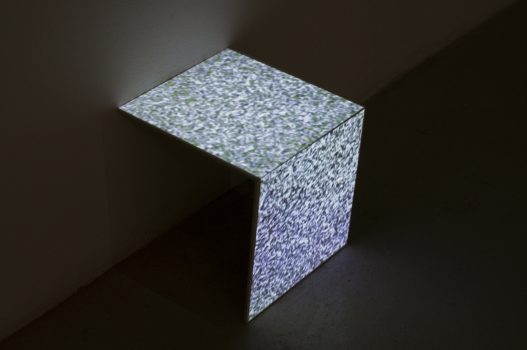 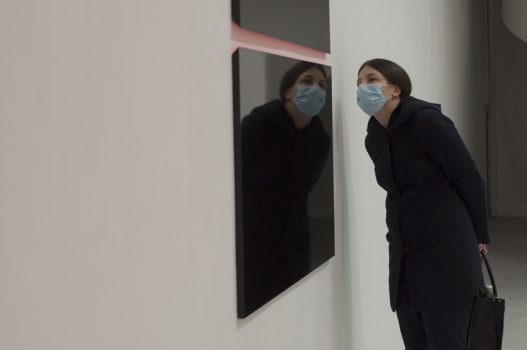 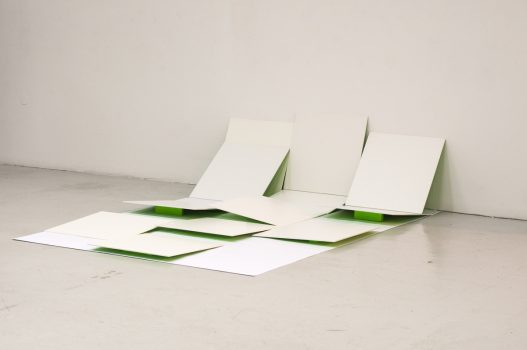 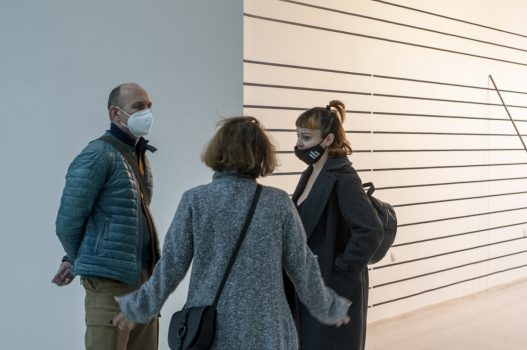 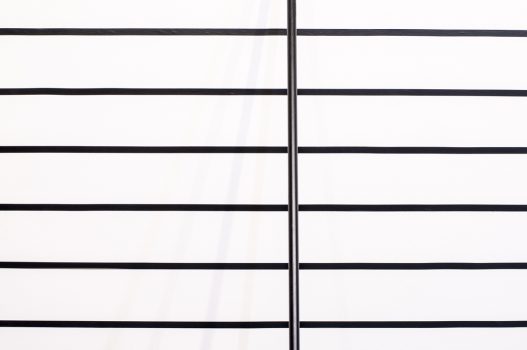 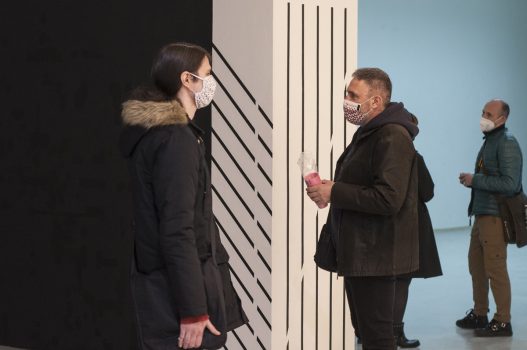 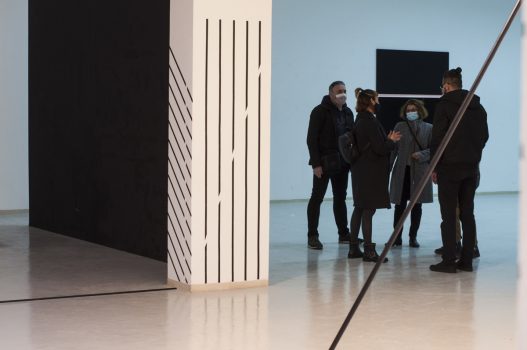 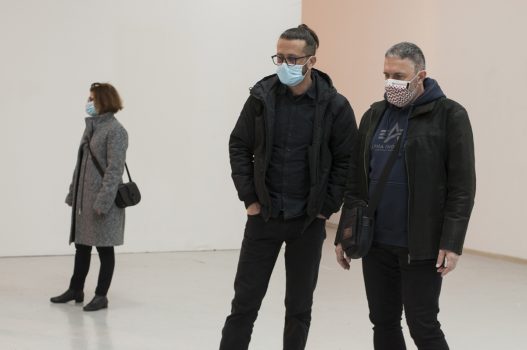 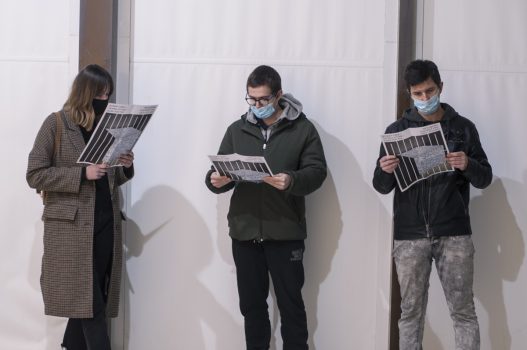 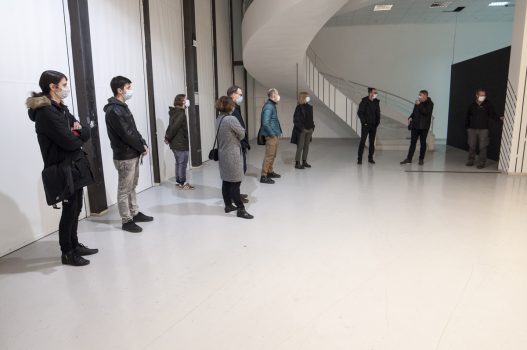 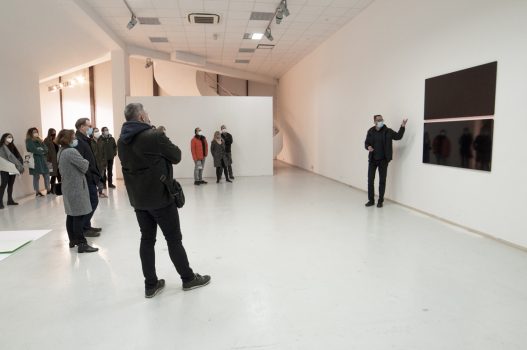 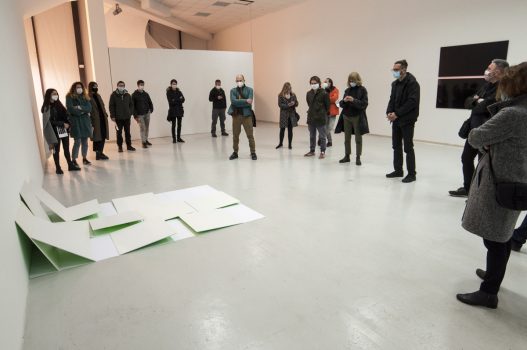 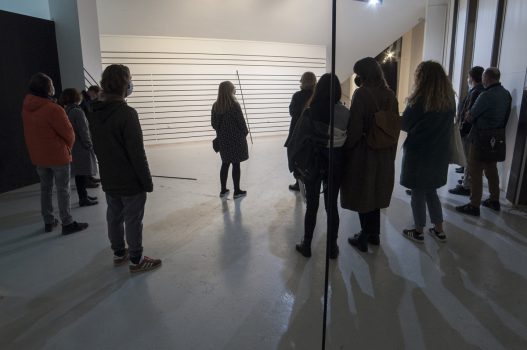 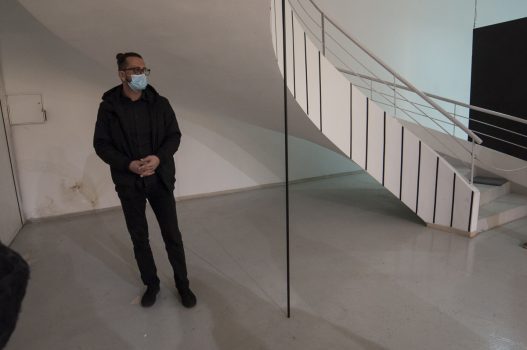 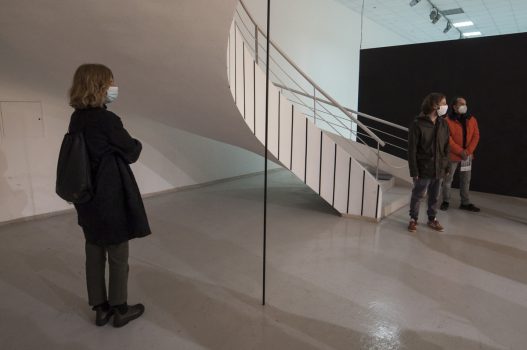 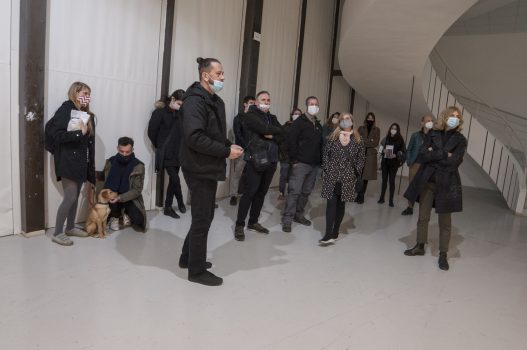 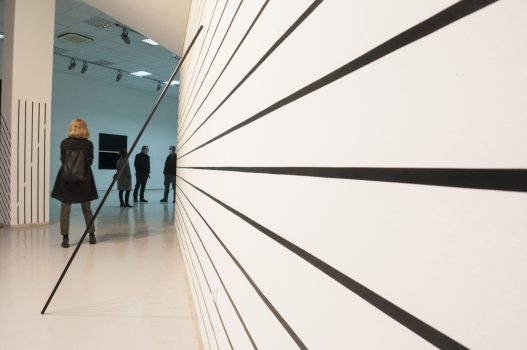 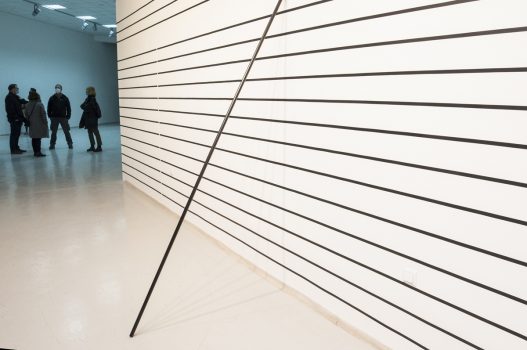