Artistic research of a collective queerANarchive focuses on relations of gay community and urban fabric. Exhibition Interspaces [of faggottry] presents the results of research conducted on cruising grounds in Split and Zagreb, reveals how the practices of everyday life make up the identity of space and sets the basis of an artistic archive of cruising culture.

Somewhere deep in the urban fabric, hidden from the eyes of the general public, there are areas of “direct gestures, shameless discourse and open transgressions “.  M.Foucault used these words to describe the time before the sexuality was spoken, introduced in the legal, scientific and medical discourse. Spaces of which we speak are cruising grounds where parallel to the present yet an another, pre-modern time co-exists. Sexuality is a foundation of social relations there, also it is a basic determinant of place. Following the distinction introduced by M. de Certeau, practices of everyday life make those ordinary places into spaces. In cooperation with the NGO Kontraakcija, collective queerANarchive during 2014 explored precisely these practices. Maps, photos and videos, and collected material remains document specific practices of cruising culture. Cataloged material thus becomes an archive which tells us about one invisible and marginalized social group, at the same time questioning the limits of methodology which took them into consideration itself.

Outside the framework of particular practices that are the main interest of this work, lies yet an another reading of this project. Cruising grounds become a metaphor of the spaces that reject categories of public and private, spaces that thus introduce the category of common and community in discourse on urban fabric. In a way, cruising grounds has bypassed strict structures of city planning, constructing a free space for the community of users to find its purpose. Thus cruising grounds are a metaphor of spatial resistance to totalitarian urban planing.

Collective for research, development and questioning of queer culture – queerANarchive has been conducting artistic and curatorial research of cruising culture, queer bodies and queer spaces since 2010. queerANarchive has emerged as a reaction to the process of normalization of LGBT community. The collective has participated in international workshops and residencies, such as QueerArtLAB SpaceID / Madrid in Spain and Activist in Residence at Gotland in Sweden .

Kontraakcija is a non-profit socio – cultural organization, founded in 2008. The activity of the association is based on the idea of ​​the museum as the relevant subject in the service of social development, and its very name derives from the basic characteristics of the modern museum which “functions as a kind of mirror of the social environment and therefore is less an institution and more an action, and at the same time a counter-action” . Kontraakcija is the initiator of many social and cultural initiatives, most notably the Museum of Neighborhood. 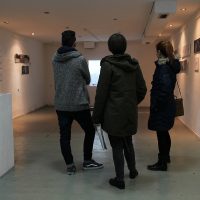 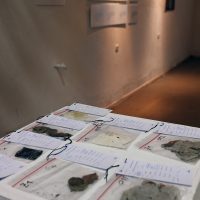 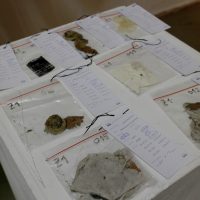 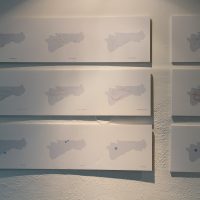 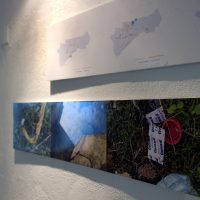 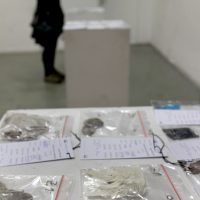 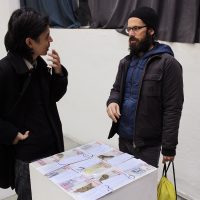 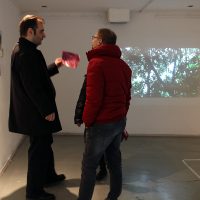 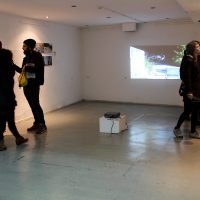 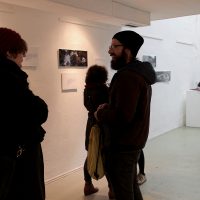 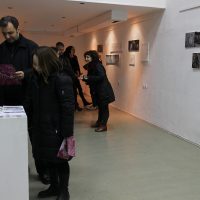 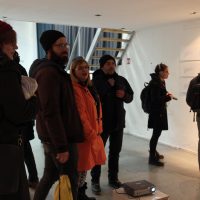