ABOUT THE WORK:
A bocce court (regional Croatian: balotana, zog, zjog, boćalište, balotaško) is one of the most frequent forms of common and public space in Mediterranean communities. In rural areas, both in small-town environments on the Adriatic coast and in the karst villages of the hinterland, zjog is usually the liveliest point in the settlement. Staying outdoors is meant for physical work. In the absence of other social spaces, zjog becomes a (political) forum, market, tavern (in cases where some animal is roasted next to the playground for special occasions), but also a battlefield in the struggle for supremacy in the patriarchal hierarchy, where success depends on who plays better (‘ko bolje valja, a ko jače izbija). At least, it was like that until the second half of the 20th century, when there was a mass abandonment of villages and the rural way of life.

With the modernization of the local population’s life in the second half of the 20th century, with industrialization and urbanization, zjog became a frequent element of the arrangement of outdoor areas, which are an integral part of the housing policy, whose goal is to raise the quality of the citizens’ lives. The urban planning solutions of that time do not only refer to the construction of new residential buildings, but also to the wider urban context – both at the level of a settlement/district and in the immediate residential environment. The living space thus goes outside the framework of simple four walls. Zjog is usually built next to the new buildings, around and behind them, as part of landscaped parks and public spaces, in nearby forests and among newly leveled karst.
The Italian urban planner, architect and anarchist Giancarlo De Carlo argued that “residential space should not be understood as simple accommodation, but it also includes related services and therefore extends to the community”, as well as that “urbanism should aim at improving living conditions through the organization of space, taking into account the connections that unite the events in the space with social relations.” The neighborhood zjog, along with parks, children’s playgrounds, and public sports fields, therefore becomes part of the housing standard, but also an important meeting place – some sort of children’s playground for middle-aged men and old age. It is intruiging that the zjog is one of the strongest elements of the rural culture of using public space that has been transferred to the city, a kind of refuge for all those who have, in the words of Toma Bebić: „Zaminili lipo selo za ‘ve nebodere“ (free translation: “Replaced the beautiful country with these skyscrapers”). This quote from the song “Oya noya” precisely raises the question of whether zjog is the planned content of socialist urban planning, its spontaneous consequence or its by-product.

Today’s zjog is most often built, arranged and maintained by the community and is often the brightest example of self-building and self-organization in many districts of cities such as Šibenik and Split. Concrete walls are made and poured, and the sandy surface is leveled and meticulously maintained as if it were the center court of Wimbledon. Generic park benches are replaced by improvised ones which, together with chairs of all styles, shapes and materials, create typologically extremely diverse outdoor living spaces. Not only is it a space created directly from the community and for the community (“bottom-up”), but the dialectical exchange between the community and the space itself is an urban phenomenon per se and a materialized self-representation of that same community. The community that gathers around the zjog through its construction and arrangement builds, organizes and defines itself, and its members are proud of their work.

The modern zjog is accessible, it has no opening hours, no entrance fees are charged for it, it is impossible to get a concession and it is not visited by large groups of tourists. However, socio-political practices such as patriarchy and the absence of intergenerational dialogue are also reflected in and around the zjog. Although this would be the subject of a completely different text, the aforementioned practices are at the same time signs of much more extensive social processes, but also the basis of the interpersonal and spatial dynamics of these seemingly picturesque settings. Urban conflict usually remains at the level of a game, a petty provocation or a benign quarrel. Still, the background, just like the genesis of the urban landscape, is much more complex. In the social circumstances of the Mediterranean, the space shaped directly according to the needs of the community conditions the immediate spatial manifestation of the society in its real state and time.
– mag. ing. prosp. arch. Mate Rupić

“A flat sandy surface bounded by four walls in Mediterranean cities is most often understood as an urban oasis for recreation and the use of free time. For me, the bocce court presents a unique social phenomenon: moved from the village to the city, its physical characteristics reveal the features of layered processes and relationships that influenced shaping the identity of the community of people who build, maintain, and use that space.”
-Ivan Buvinić 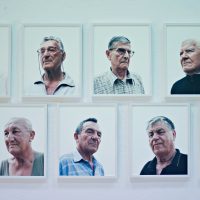 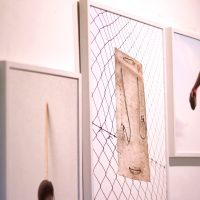 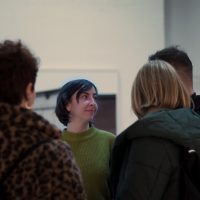 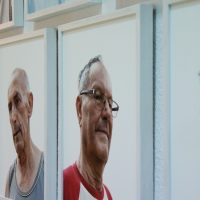 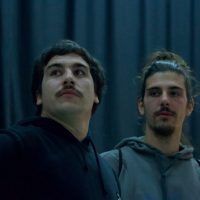 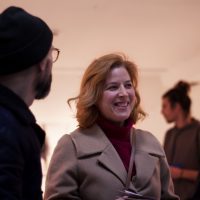 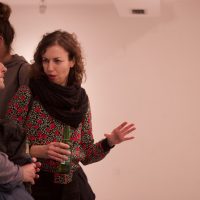 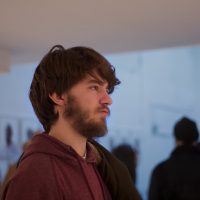 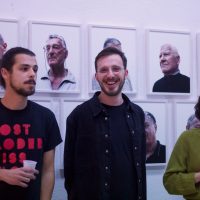 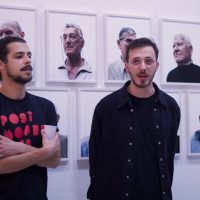 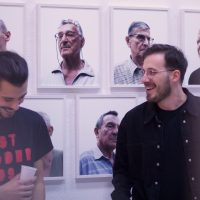 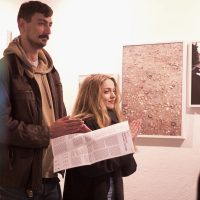 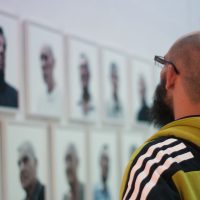 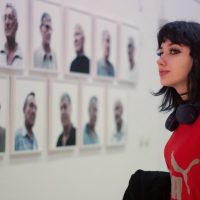 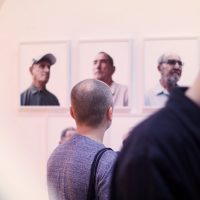 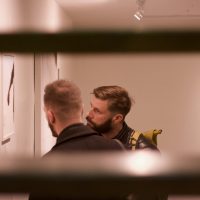 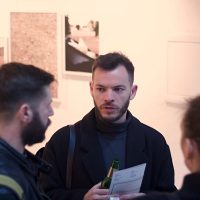 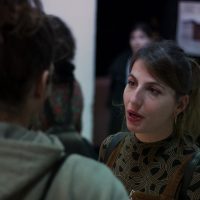