Contemplation is a virtue of the brave. With this exhibition the artist explores different approaches to creation, which she uses to depict and realize her work in different techniques thus creating a seemingly confusing and ambiguous work. By experimenting with accidental processes, the artist creates work which can be considered to be self-portraits. Sometimes they might seem idiosyncratic and unusual, other times typical byproducts of everyday life.
By using parody and exaggerating some formal aspects inseparable from contemporary society, the artist demonstrates the way in which movement reveals inherent discomfort, humor which reflects our own vulnerabilities. The artist exhibited three sculpturally shaped jelly domes, within each one a holographic depiction of individual palms in motion. Questioning the concept of motion, she formalizes coincidences and accentuates the conscious process of creating a composition which is in the background of seemingly unrelated work. The exhibition includes small structural paradigms of different objects placed in jelly. The installations question private failures, fears, dreams and wants of the artist. The result is a sensational source of little thoughts which surpass everyday life. Her media work have accidental, unintentional and unexpected connections, combining disconnected aspects which lead to surprising analogies. The artist simultaneously carries out a performance piece using her impulsive abilities and deconstructs them in a physical interpretation of the exhibition. A complex celebration of freedom is taking place in introspection. She questions the violent conditioning which emerges from deeper meaning and superficial aesthetic of the image. As a material, jelly is present in most of the exhibited work, that is, in 75% of the exhibition. It is a metaphor for that which does not exist, the unbeatable, indestructible, and adaptable. The use of jelly once again goes through a number of concepts of unique madness. This exhibition has no beginning or end, it does not have a thesis, but merely exists in all its segments and paradox. Broken down, it makes a whole which is difficult, and even impossible to comprehend logically. Fragments of memory trigger a meta-textual and isolated artistic discourse. Toying with everyday language and different semantic meaning within work, the artist speaks about the questions of differences and sense of belonging. A spontaneous idea brings about a question of trading life for art. Thought processes, designated as private, become very subjective and unfiltered in their references to dream worlds, often emerging as collective entities. In its expression, this exhibition is closer to a stream of consciousness which makes it almost poetic.
The artist’s desire shows a way in which the question is perceived. The truth is particularly questioned. Her work is saturated with obviousness, mental inertia, cliché and bad jokes. In order to experience this spectacular exhibition, one has to be completely open to lying.* 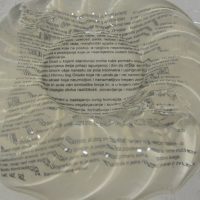 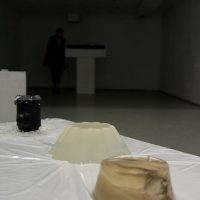 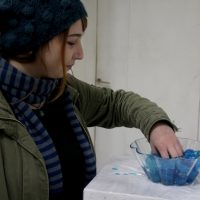 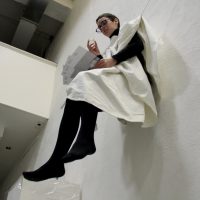 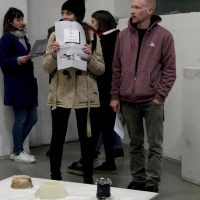 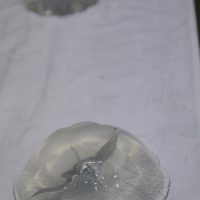 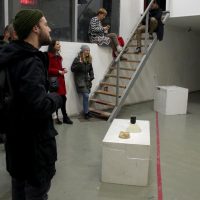 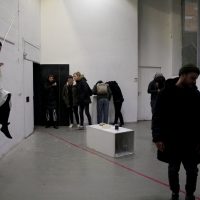 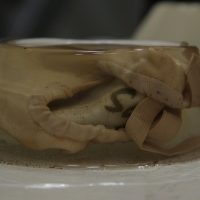 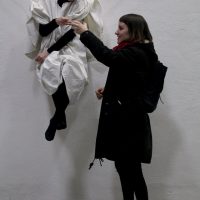 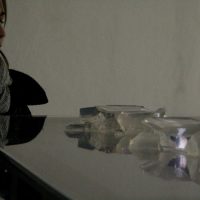 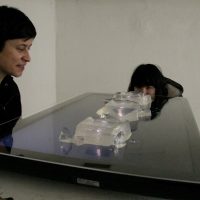 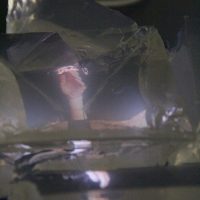 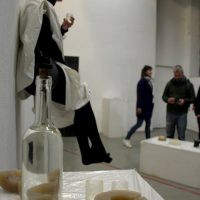 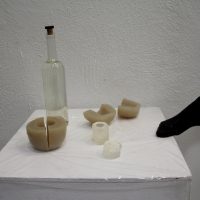 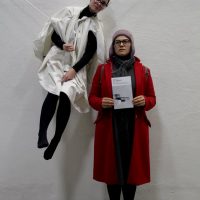 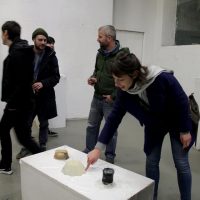 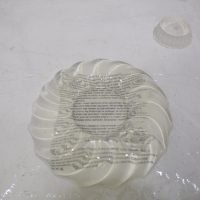 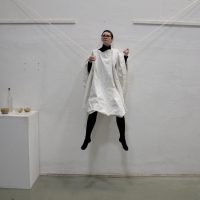 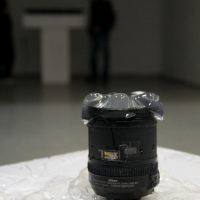 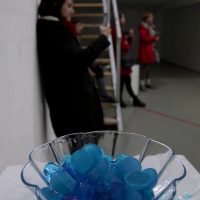 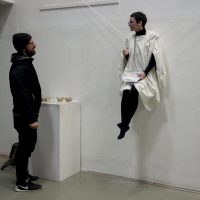 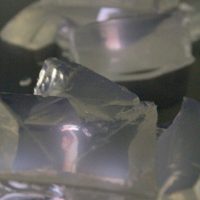 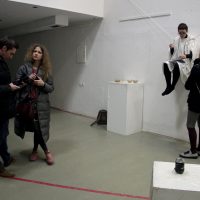 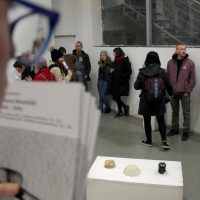 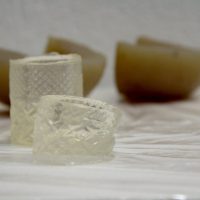 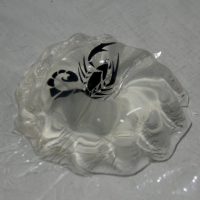 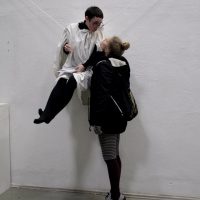