Jerko Macura’s exhibition titled Private Horizons is comprised of three separate works which complete one another, thus achieving a delicate commentary on the nature of man. Essentially, Macura deals with the notion of empathy; specifically, the potential lack of ability and/or desire to understand the position of the other and accept their values, wants and dreams. The author describes and questions the boundaries of an individual’s possibility to completely “understand” the other’s experience of reality. The title of the exhibition, private horizons, deals with the personal understanding of what is accepted and lived through, at the same time posing the question – how far are we willing to go in order to suppress the subjective understanding of the other and experience them objectively, and is there such thing as objectivity.
RGB is a reoccurring motive in the exhibition. The primary role of the RGB color model is image display through electronic systems; television and computer. The author skillfully uses this color scheme in a traditional medium, like that of drawing, as a commentary on the existence of an individual in digital reality. Namely, every exhibited work deals with the theme of a natural geographic occurrence, and by pairing this theme and techniques with RGB, Macura subtly alludes to the alienation of man from nature, as well as the potential for getting lost in different versions and forms of digital system of today.
Experimental film titled Island is a video animation in a loop. The author produced and photographed 4909 versions of various Croatian islands for the sake of the film, which he originally did in black, then in red, green and blue. The drawings were then assembled in a 25fps animation. The sound of the sea was recorded off the coast of Ogiran island near Mljet, in front of Odysseus cave, where the hero landed according to legend. The famous metaphor “no man’s an island”[1] therefore subtly appears in the entire exhibition.
The film is conceptually complemented by a series of drawings done in India ink and watercolor titled Private Horizons. The works in this series, just like the video animation, are on the verge of organic abstraction. The author uses traces of motives of mountain and island in order to produce the shapes directly “from paper” without any templates in an almost meditative, subconscious space.
The third part of the exhibition consists of a spatial installation Untitled (Private Horizon). The author uses this two-dimensional inflatable mountain – which consists of an air pump, a tubeless tire, a divider, a plastic strip and red, green and blue ribbons – to invite the visitor to interact. Alluding to the fact that it takes a certain minimal effort to understand other people, the author asks for a minimal effort from the visitors in order for the “painting”, which is made out of RGB ribbons, to take its final shape. Namely, by pumping the installation, the ribbons stretch revealing an “already painted canvas”[2].
Although Macura’s work are introspective in nature, they resonate with the viewer in questioning the relationship and experience of humans towards nature in a contemporary digital world. Besides dealing with aforementioned topics, Macura manages to complete his story with this exhibition. According to him, there are a number of parameters which influence an individual’s personal experience of a particular moment. That which is lived through depends on one’s current state of mind and everything else they experienced up to this moment. As the author himself states, “objectivity becomes nothing more than the subjectivity of the expanded horizon”[3].

Jerko Macura was born in Šibenik in 1980. He graduated painting at the Accademia di Belle Arti di Brera in Milan in 2006. He is a member of the Croatian Association of Artists – HDLU. So far he had three solo shows and participated in a number of group shows. This is his first solo exhibition in Split. He lives and works in Zagreb. 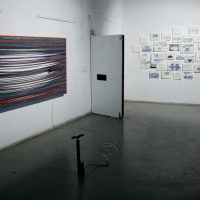 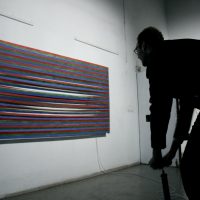 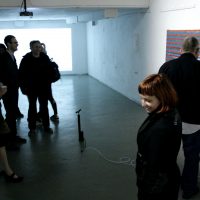 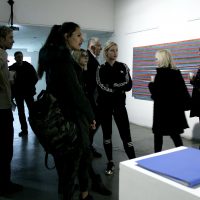 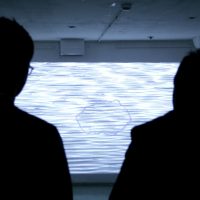 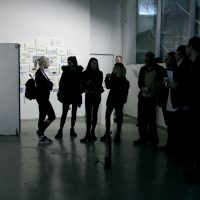 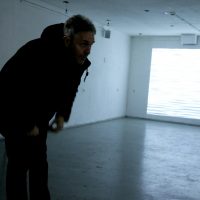 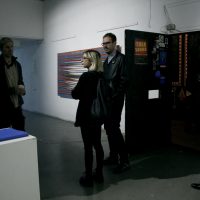 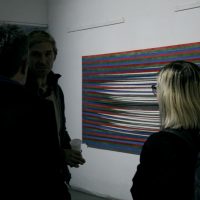 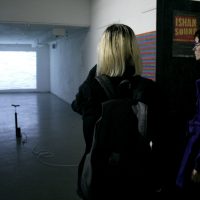 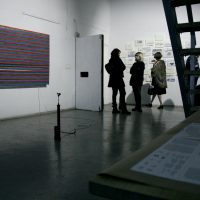 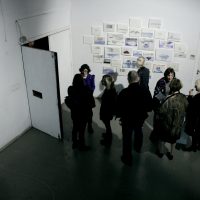 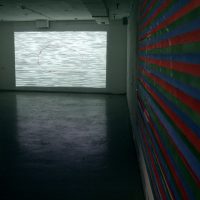 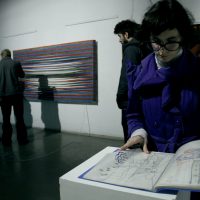 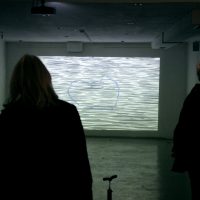 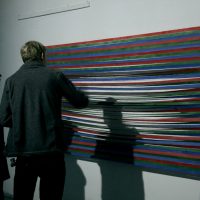 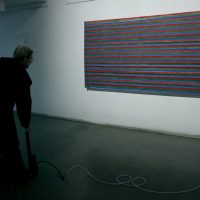 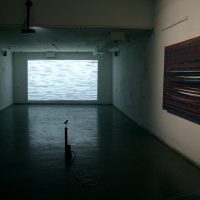 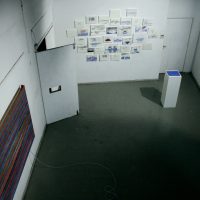