Fascist symbols become a dominant discourse of the street. Exhibition REaction documents one year of interventions by a citizens initiative who removed them from public space. As Situationists before them, this group sees the emancipation in anonymous and collective actions in the field of everyday life. Referring to the Situationists who refused to separate art form politics, we take the right to present this collective political action in non-institutional space of Gallery Praktika.

“For years fascist and (pro)fascist symbols watches us from the buildings and walls of the streets in Split. Children who do not yet have fully constructed personality, or the knowledge about historical events, are exposed to such symbols. This can have a very dangerous effect for them in the future. Instead of the reaction of those who are in charge and paid for that (utility workers) and those under whose jurisdiction it is (city government), a group of citizens gathered in the initiative, whose primarily concern is to remove (pro)fascist symbols from the streets of the city of Split and to promote anti-fascist and tolerant spirit.”

Informal initiatives for the city liberated of (pro)fascist symbols:

The initiative is a platform that brings together citizens of different profiles inspired by the desire to create a healthy environment for the development of individuals in a society devoid of hate speech. Due to neglect the growing pro-fascist discourse and symbols, primarily by the city services, the initiative started removing (pro)fascist symbols from the streets of Split in early 2014.

Antifascist Youth Section of the city of Split

Antifascist Youth Section was created out of the need to fight against all forms of fascism, which has a thousand faces, and thus appears in all spheres of our society as extreme nationalism, racial, religious, gender and age discrimination, various forms of violence and intolerance towards different groups, associations, organizations and individuals. 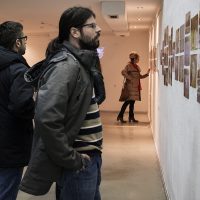 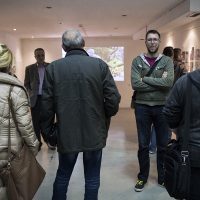 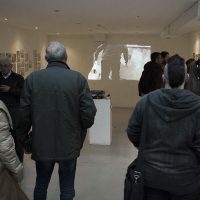 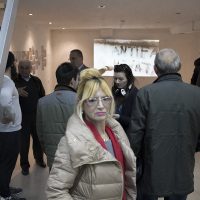 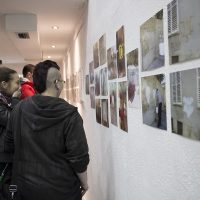 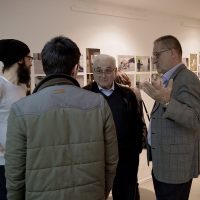 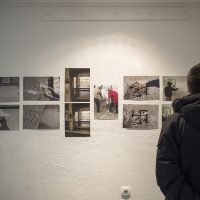 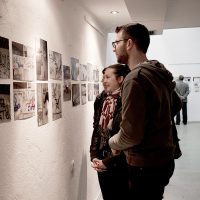 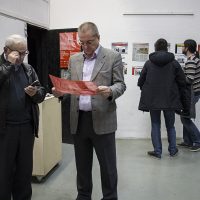 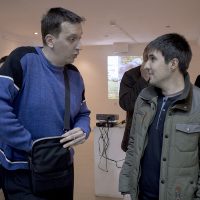 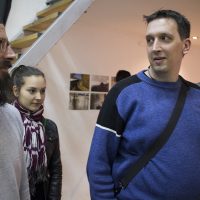 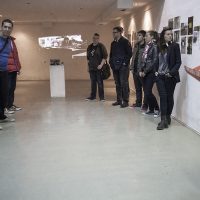 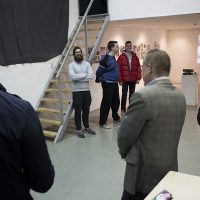 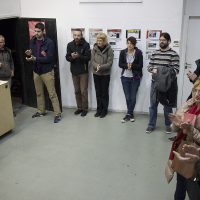 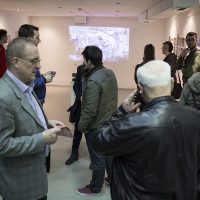 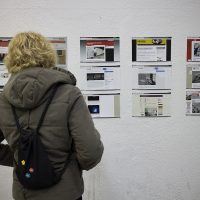 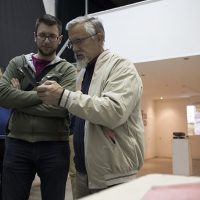 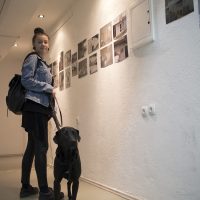 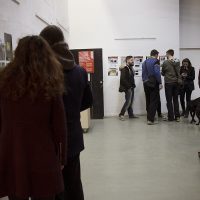 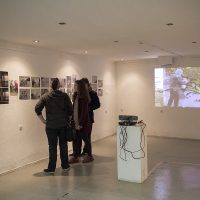 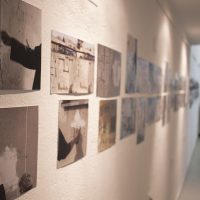 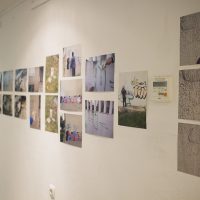 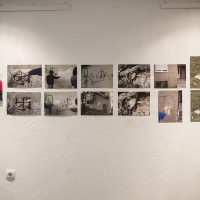 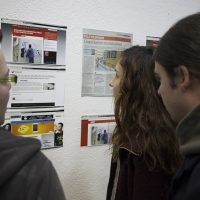 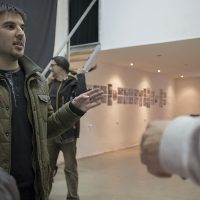