The deterioration of large industrial complexes and the socioeconomic phenomenon of transition in our corner of the world are issues we have previously addressed multiple times within the scope of the NMG@PRAKTIKA exhibition cycle. Starting with Matija Debeljuh’s experimental documentary Steel City – Memories of Childhood, focusing on the city of Zenica, which we featured in 2014, followed by Macedonian artist Darko Aleksovski and his project Factories in 2016, a project even elementary school students took part in, dealing with the desolation of the entire industrial city of Veles, Macedonia; In 2017, there was the Borovo Combine’s research project titled Who Needs the Enterprise? and finally in 2018 a photography project which hit closest to home, literally and emotionally – Dalmatinka by Nada Maleš.
In his work Myth, Embroidery and Vuteks, Željko Beljan takes us to his own hometown and through his memories of growing up in yet another industrial city – Vukovar. Numerous artists and scholars have in various ways and through different approaches dealt with this “case study” of a city – a city which undeniably tells a tragic tale of the decline of urban life and the atrocities of war. Beljan’s work, however, in contrast to the usual pathos that accompanies stories of Vukovar, brings a playful and notably humorous approach to the matter. In effect, Beljan attempts to outline the myth behind the decline of the Vuteks textile and knitwear factory, which in its heyday employed around 1500 locals, but following a series of changes in the 90s eventually completely ceased functioning in 2000. In his statement, the artist emphasizes that he did not wish to contribute to the oft-told story of decline that has by now become almost a part of Slavonian folklore and is applicable to any branch of the economy. Rather, he attempted to forge a myth centered on the decline of industry particularly as it pertains to the Vuteks plant. In his work, comprising 25 white canvas embroideries in varying formats and arranged freely in the exhibition space, Beljan has deconstructed nearly everything: his personal mythology, autobiographical elements, classic scenes typical of kitchen embroideries, the cult of food and the tame landscape of the plains, his family history, and a fictitious (fantastical) imaginarium. His seemingly unrefined embroideries (a skill taught to him by his mother) exhibit a plethora of characters and settings typical of his homeland, such as the unbounded Slavonian and Danube valley landscapes, comic book-style depictions of ducks, flying pigs, imagined dolphins, and the indispensable rakija (schnapps) cauldron. All this is subtly interspersed with clothing treatment symbols, of the kind you would find on any textile product. The entire composition is unmistakably reminiscent of old-fashioned embroideries with adages describing “the good housewife” – embroideries which in times gone by could be found in any household, right next to the hearth or stove. Today, one might find them in the collections of ethnographic museums in the area. Given that the artist normally works with illustrations, comics, and poster design, and despite all three of these mediums leaving a mark on Myth, Embroidery and Vuteks, it is interesting to note that the artist opted for this long-forgotten form of handicraft in order to convey a personal memory and a trauma, as well as a different kind of reminiscence about a city and its history, but in a highly unique, distinct and nontraumatic manner.

ABOUT THE AUTHOR
Željko Beljan was born in 1984, in Vukovar. He has been a student at the Academy of Fine Arts in Zagreb, department of Animated Film and New Media, since 2016. He has worked with illustration, comics, and poster design since 2010. He had his first solo exhibition in Osijek, in 2016. He has authored numerous posters for various clubs in Zagreb, as well as other art initiatives and musical bands that he is either part of or works with. 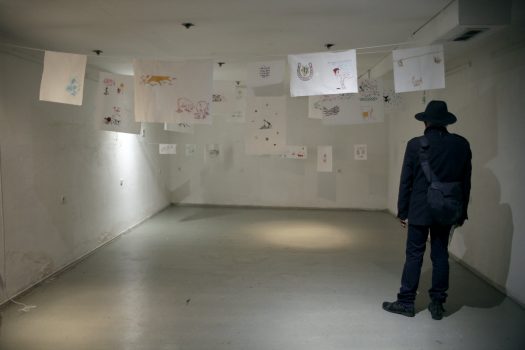 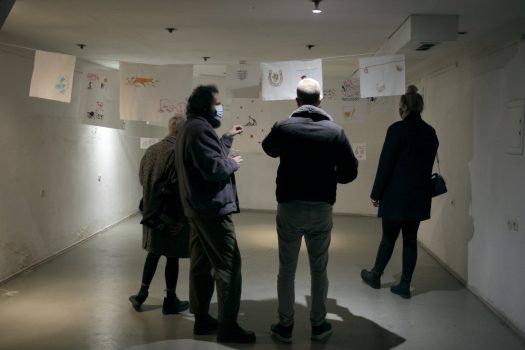 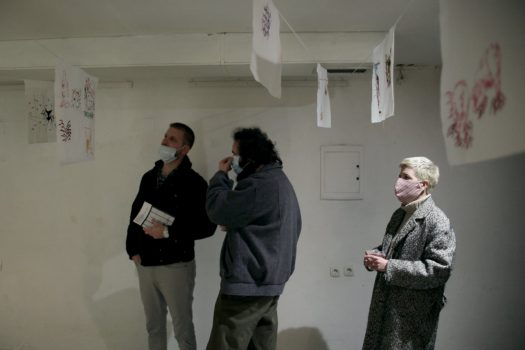 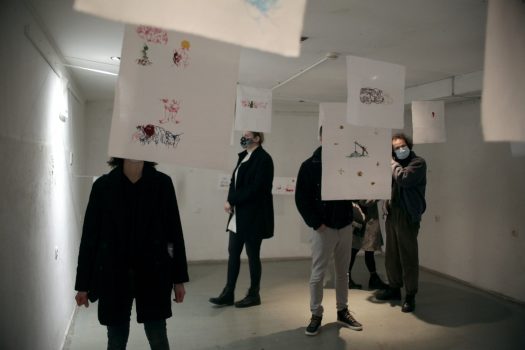 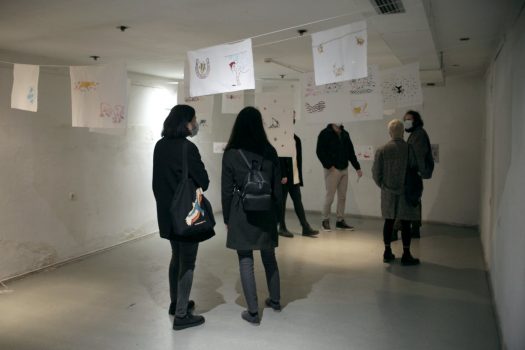 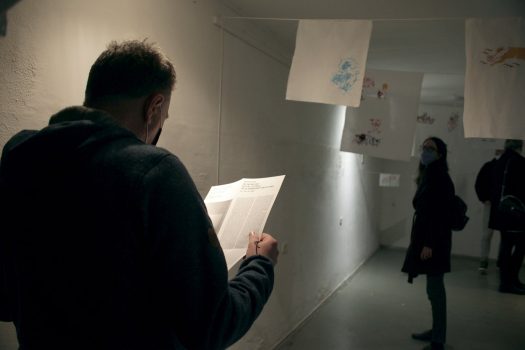 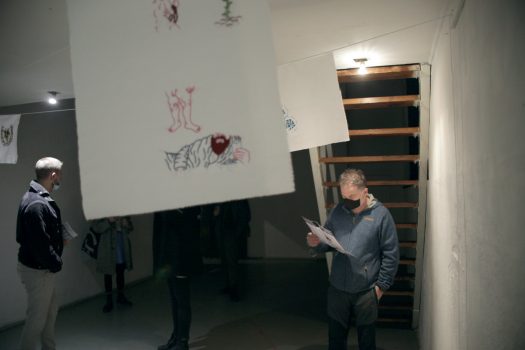 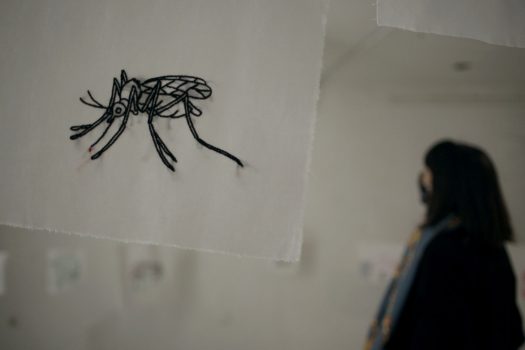 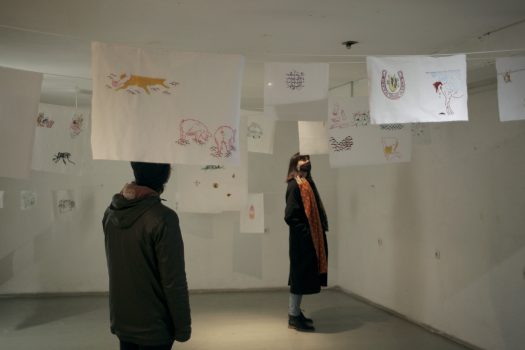 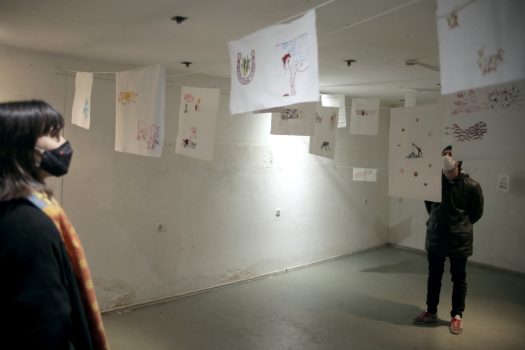 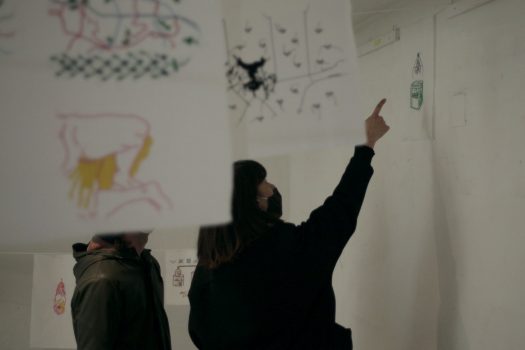 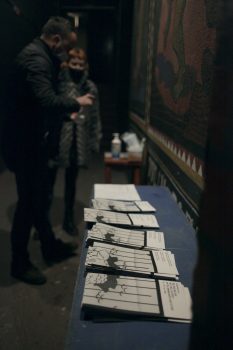 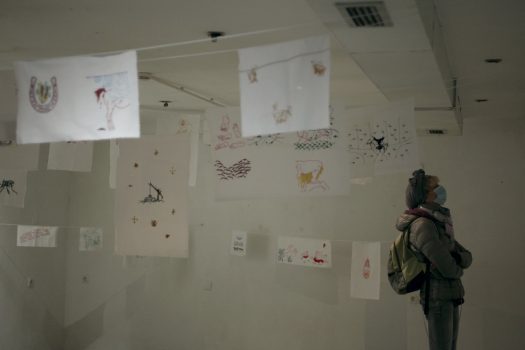 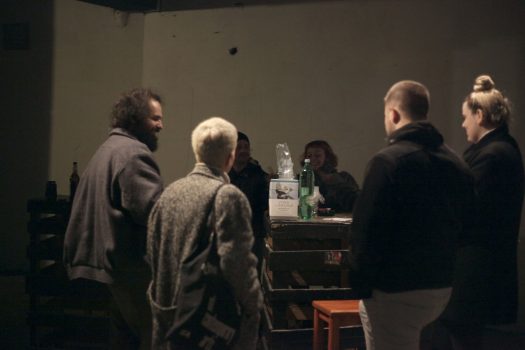 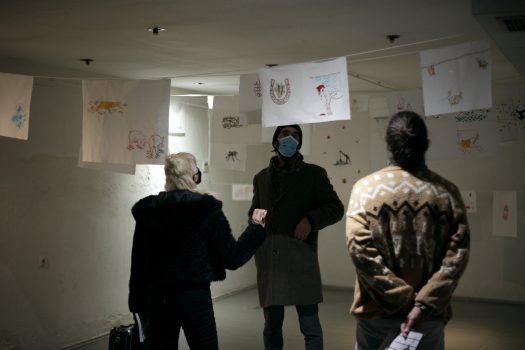 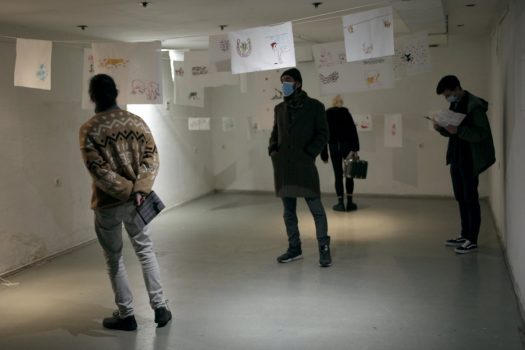 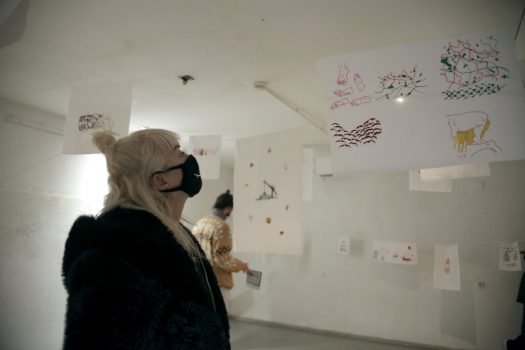 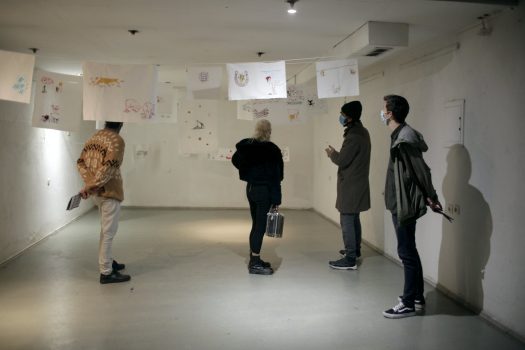 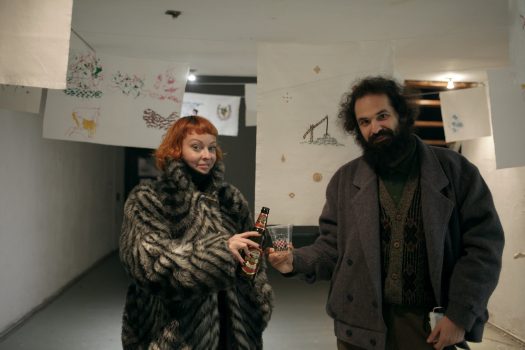 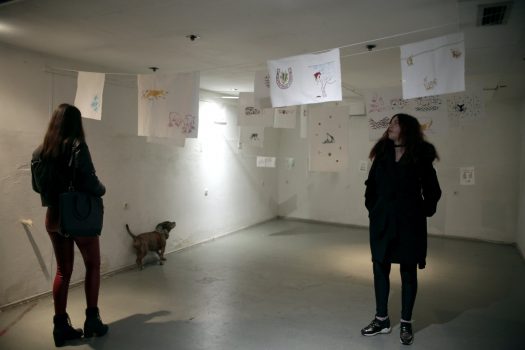 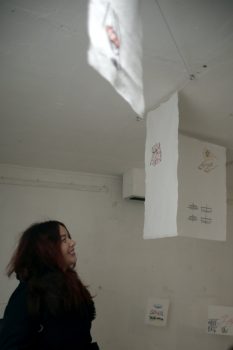