The exhibition titled There’s nothing, nothing at all! represents Maša Barišić’s first solo show in Split. The exhibition was already held at Gallery VN in Zagreb in April of this year, with some variations in selected works. One can notice a certain consistency in the NMG@PRAKTIKA cycle after Lana Stojićević’s exhibition. Namely, Maša Barišić also uses architecture as basis for building her own artwork.

Using large-format drawings, the artist “demolishes” a number of Croatian institutions, depicting ruined structures of contemporary bastions of education and art in Croatia. Although she essentially depicts the aftermath of buildings being left at the mercy of time and the process of natural decomposition, the author’s work exudes a certain fragility. By choosing the humble medium of pencil on paper, combined with delicate strokes, the author achieves her own “personal, intimate and unobtrusive act of rebellion”. Her quiet critique is emphasized in the meditative moment of drawing such large formats. On the other hand, the drawing is flexible; it can be added to, erased, and “demolished” again. The architectural is secondary in Maša Barišić’s work. Her meticulously-detailed technical drawings, with all their visible mistakes, serve the purpose of questioning the symbolic values of Croatian institutions.

The exhibition There’s nothing, nothing at all! consists of two complementary cycles titled Neoruinism and The Study of Negative Space. While the impressive buildings depicted in the Neoruinism works – often appearing as theater scenography – deteriorate into fragments, in The Study of Negative Space the author decides to emphasize the negative space which devours the buildings like a black hole. By doing so, she achieves an ominous contrast embodying the sense of distrust and resignation aimed at the depicted institutions.

The post-transitional institutions have become synonymous with inactivity and bureaucratization in Croatian society, while the phrase “functional institutions” regarded as an oxymoron in everyday discourse. The artist’s choice of depicted buildings is also indicative; they are exclusively the leading institutions of the Croatian educational system and critical thought (e.g. the building of the Ministry of Education, the Croatian Parliament, Faculty of Philosophy, etc.) and cultural institutions of national value (the Museum of Contemporary Art, the Ministries of Culture and Urban Planning, the Academy of Fine Arts, etc.). Institutions are essentially places where social power (1) collects, and as such they rely on the will “to make people believe” (2). Often hiding their own power (3) behind historicist façades (4), institutions control the direction of a society. By stripping away these powerful structures the author points to the act of questioning the real values of Croatian institutions. Ultimately, to control an institution (especially a cultural one) means to control the representation of a society and the narrative surrounding it.(5)

1 – Mislav Žitko: „There’s nothing, nothing at all!“, in the exhibition catalog „There’s nothing, nothing at all!“, Zagreb City Libraries, Gallery VN Library of Vladimir Nazor, Zagreb, 2017; p. 1
2 – Michel de Certeau: „The Practice of Everyday Life“, University of California Press, Berkeley and Los Angeles, 1984; p. 178
3 – Foucault claims that power is tolerable in society only on condition that it mask a substantial part of itself. See: Michel Foucault: „The History of Sexuality“, Pantheon Books, New York, 1978; p. 86
4 – Carol Duncan asks: „If museum facades have imitated temples or palaces, is it not simply that modern taste has tried to emulate the formal balance and dignity of those structures, or that it has wished to associate the power of bygone faiths with the present cult of art?” Carol Duncan: „The Art Museum as Ritual“ (1995) in: „The Art of Art History: A Critical Anthology“, (ed. Donald Preziosi), Oxford University Press, Oxford, 2009; p. 424
5 – Ibid, 425

Maša Barišić was born in Split in 1986. She enrolled at University of Lincoln in England in 2009, where she graduated in Fine Art in 2012. She has been living and working in Zagreb since 2013. She participated in a number of group exhibitions and held a few solo shows in England and Croatia. 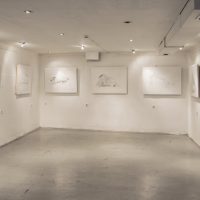 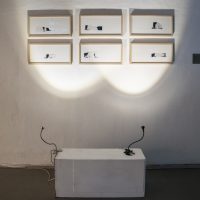 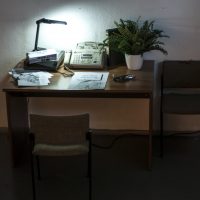 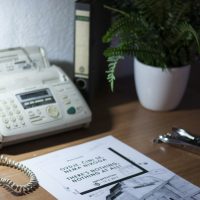 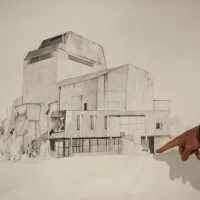 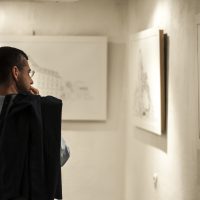 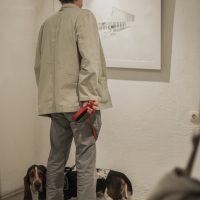 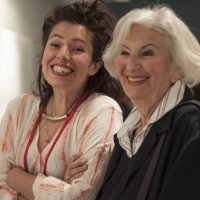 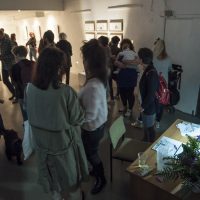 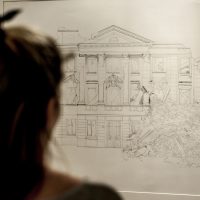 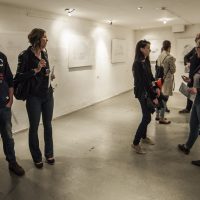 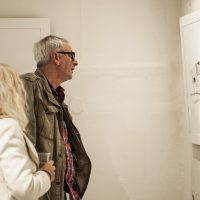 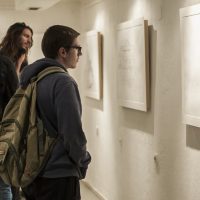 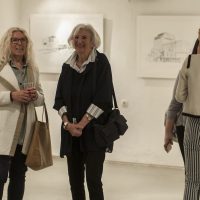 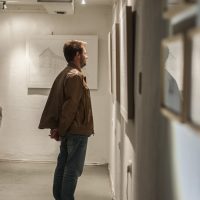 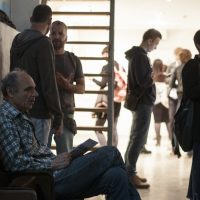 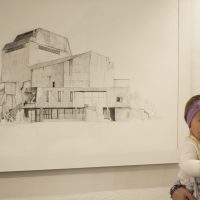 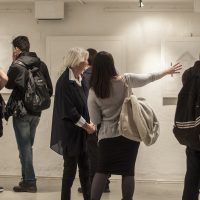 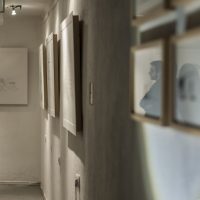 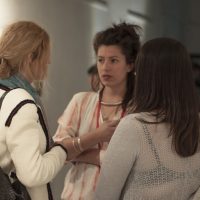 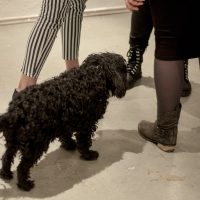 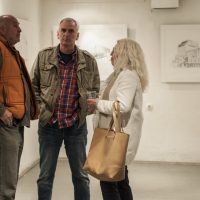 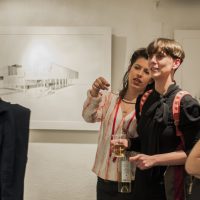 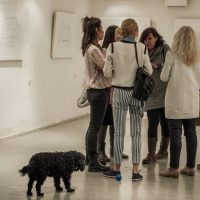 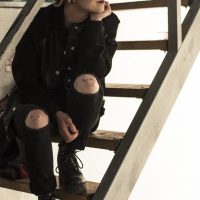