“I come from Veles, known as the industrial city in the Republic of Macedonia. In the second half of the 20th century the city housed a lot of factory giants, each one operating within a different industry. There were factories for food, building materials, textile, metal industries, chemicals etc. These factories still exist but they have failed to realize their full production potential. Many people were fired during privatization and they are presently unemployed.
At the moment, the factories are mostly ruined and serve as monuments, reminiscent of a time when they were “feeding” a whole town. They are reminders of a failed history. Factories is a series of large-format, colour-by-numbers posters. They are designed as participatory drawings, which involve the audience to create a new image for these infamous monuments. These posters are my small contribution towards this social situation; re-imagined as blank sheets of paper, ready to be coloured and finished as images, thus possibly inverting the factories’ lost potential and the fact that the good purpose they served is a history.

Dedicated to my parents.”

Statement by Darko Aleksovski, the young Macedonian artist, places the work Factories in the context of transition and collective memory that are still issues artists from these areas deal with. Born in 1989, the artist and grew up with the same issues the whole city faced collectively. Facing the social trauma through his artwork he turns to childhood and the game, a tool with which children and adults spontaneously overcome new challenges. Hometown factories landscapes and interiors thus become large format paint by numbers posters. For Split exhibition the work is extended to slide projectors, as symbols of technologies run over by time, and slides that refers to the participation of the audience in this project. He is aware that collective trauma, resulting from the historical failure of one system and the inability of the one that succeeded it to heal the wounds of the transition process, can not be solved alone and invites the audience to participate in problem solving. Involved in the work, colouring the factories we symbolically participate in the treatment of trauma. But the meaning of the work does not stop here. It is through the play that thee author questions current relations of culture and industry. Playing, we are forced to think about the consequences of revitalization of industry (in practice often industrial heritage) through culture and the new role of culture that is increasingly linked to term industry. Familiar relations of industry and culture have disappeared along with the factories in the privatization process. The author proposes a collective game as a tool of discovering their new relationship and role in society.

Darko Aleksovski (1989, Macedonia) is a visual and performing artist. His artistic interests include ongoing collaborative and participatory projects, and institutional critique. He was Artist in Residence at bm:ukk Artist-in-Residence Program (Vienna, Austria) and Deutsche Börse Residency Program at Frankfurter Kunstverein (Frankfurt, Germany). He participated in international projects and exhibitions in Tate Britain (London, UK), FRAC (Marseille, France), Hirvitalo – Center of Contemporary Art Pispala (Tampere, Finland), and Mångkulturellt Center (Botkyrka, Sweden), 55th October Salon (Belgrade, Serbia), among other institutions. Since 2013, he frequently works on collaborations and solo projects with Mark Pezinger Verlag (Vienna, Austria). He has collaborated on interdisciplinary, research-based art projects such as Pixelversity (Helsinki, Finland) and Listening to the Audience (Bitola, Macedonia). In 2012 worked as Program Coordinator at AKTO – Festival for Contemporary Arts (Bitola, Macedonia) and as reviewer and interviewer for Furtherfield (furtherfield.org/ London, UK).

In Macedonia he exhibited in the Museum of Contemporary Art, The Museum of the City of Skopje, The Youth Cultural Center, The Open Graphic Art Studio and Cifte Amam Gallery. 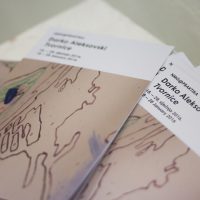 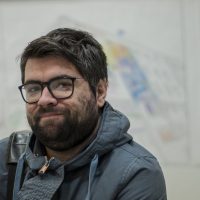 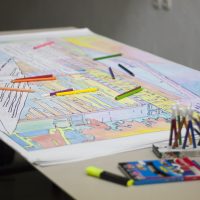 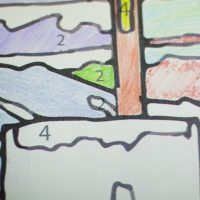 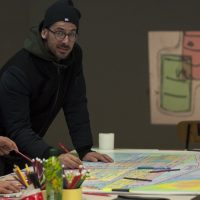 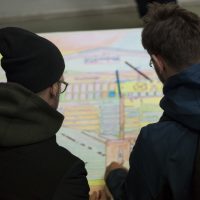 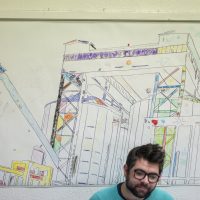 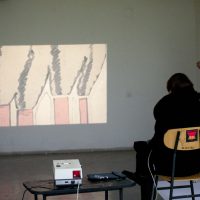 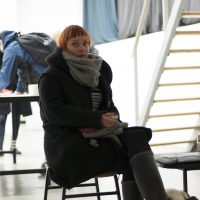 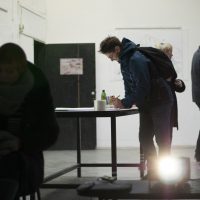 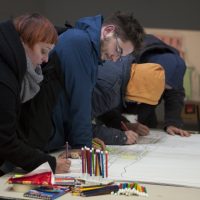 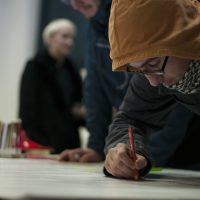 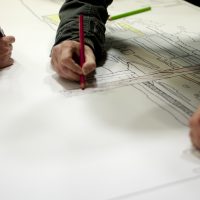 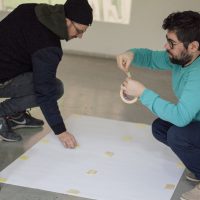 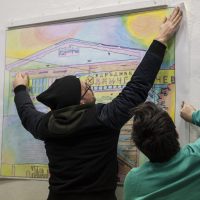 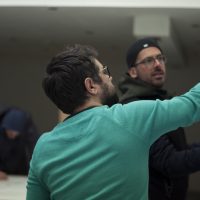 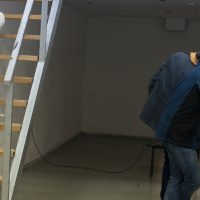 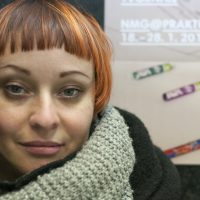 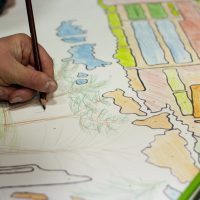 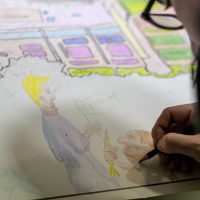 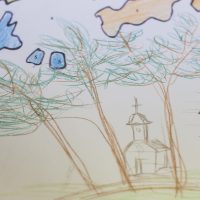