”I’m interested in using film to examine the concept of human individuality operating within cultural systems. Film connects individuals by focusing on their repetitive nature and is an exercise in organizing overlapping behavior. By breaking down the elements of a city and the people inhabiting it into frames and repetitions, I hope to show everything that makes a city all at once.” – statement with which Filip Opacic, the author of the exhibition Split People, consciously placed himself in the position the observer of the city, and that gives documentary sign to his work. As such, the author can be placed in a long historical line of flâneurs – a curious observer who, since the time of Baudelaire, is wandering around the city with the goal of his own fulfillment and realization, but also of creating something new. And as Benjamin’s flâneur becomes the key to understanding the modern city, Filip today is in search of visual codes for understanding the contemporary city. Wandering and observing, the artist who came to study in Split from Canada reveals repetition in everyday life. Repetition, in terms of reproduction and the democratization of art, was established as a code of the modern art by Benjamin. Now the repetition becomes both a distinctive element of everyday life and the very structure of author’s video works. Establishing a connection between reality and the media, the work goes beyond the traditional chronicle and documentary becoming a comment of contemporaneity, the contemporaneity largely conditioned itself with the media which speaks about it. In this sense the introductory work emphasizes the ability of contemporary video media to manipulate space and time. Thus a code for reading the exhibition is established. This code separates the chronicle, how the work Split People looks at the first glance, from spacial and temporal references. Chronicle is replaced by an infinite repetition of the present in which the protagonists become timeless subjects of contemporaneity, just as we all become under the influence by the omnipresent media simulated experience.

The exhibited works were created as part of university modules Art in the context 1 and 2 held by Assoc. Prof. Sandra Sterle and Film and video photography held by prof.Mirko Pivčevići at the graduate study of Film and Video on Arts Academy in Split.

Filip Opačić was born in Karlovac, Croatia in 1991 and moved to Ontario, Canada in 1995. He is a graduate of the Media Fundamentals program at Sheridan College and holds a BA in Film Studies at Brock University. Working in film and photography, Filip has been screened in various festivals throughout Ontario. He is currently a masters student at the Art Academy in Split, studying Film and Video. The past year has been the first time Filip has lived in Croatia for an extended period of time since leaving his home country as a child. He currently resides in Split. 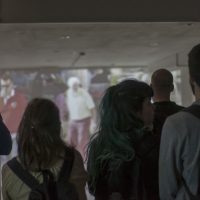 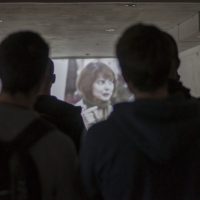 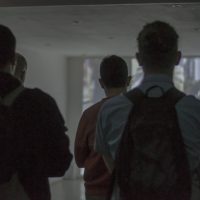 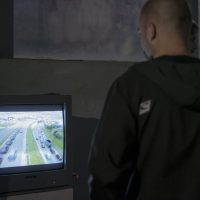 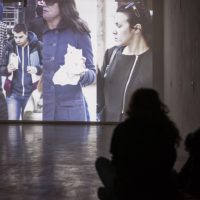 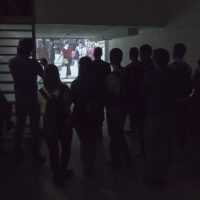 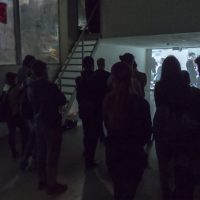 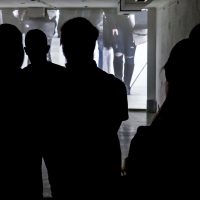 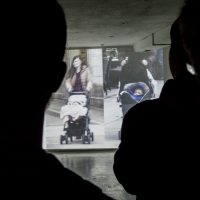 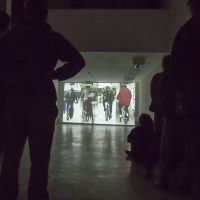 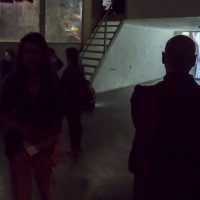 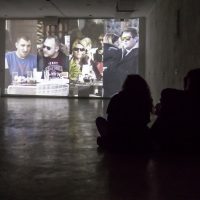 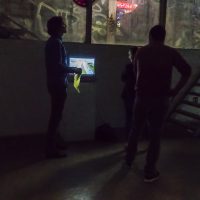 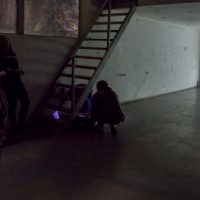 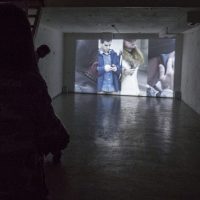 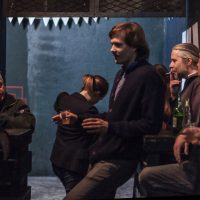