Bojan Mrđenović reached out to us last year with a wish to finish his extensive photo cycle in a production sense. In the project, he has documented architecture, landscape, opportunities and people along the Adriatic highway, right before he received the newly founded Marina Viculin award by the international photography festival Organ vida. The author has been developing the Highway project for five years now, in which he managed to collect more than 1500 analogue photographs – a selection of which he is representing to the public this year in exhibitions in Zagreb, Split and Dubrovnik. The Adriatic highway, opened for traffic in 1965, is carved along a narrow coastline between the sea and the mountains, sometimes along the beaches themselves. It is a mute witness of the changes created in the wake of unplanned and invasive tourist development of our coast. Crowded by cars in the summer, people running across it, neon ads, bathers, tourists and vendors, in the winter it is an eerie reminder of the fact that the ever-present mass tourism phenomenon is rapidly changing the demographic structure of the local residents which live along the highway. The changes brought on by the development of mass tourism are evident even in this timespan of five years; especially the building of illegal apartments, which are sometimes themselves known to “make a run” for the road. There are also the abandoned factories and industrial plants, which are being demolished in order to create more space for the apartments. Mrđenović spots these changes in a documentary, objective way, and they become the theme of his photo research, as Bojan Krištofić, in one of his reviews of the Zagreb exhibition states “… on one hand his idea was obviously to show the Adriatic highway as an artery of the Croatian Littoral and Dalmatia, the epic road linking settlements and corners of the state, while simultaneously domesticizing a narrow coastline between the mountains and the sea, seemingly bringing a breath of civilization along that path. On the other hand, it is also about a local artery of a banal, quick variant of global tourism, from which there is a rapid growth of detrimental capillaries of seasonal offers, from concrete block swallowing the remaining traditional architecture of the coast, along the cacophony of ads representing a specially irritating kind of visual pollution of the environment, to the ever-present danger of wildfires, the risk of which continues to grow with this process.”

Unlike the author’s previous photography cycles, and every one of them is based on a multi-year research work and a lot of time spent on the field in search of best light and angle with which to depict the often abandoned interiors and architecture where there were once people – but due to demographic, political and other changes, remained abandoned – this cycle often depicts human figures in front of the lens. Those are the people Mrđenović encounters along the highway and in cities and places where it runs through; tourists forever in transit, season workers offering fieldtrips, dressed in ridiculous costumes which emphasize the kitsch of our contemporary coastal tourist offer, people doing everyday jobs or leisure, concept characteristic for spending time by the beach during summer months, gridlocks, endless photo sessions and construction work at every step. Here we clearly see the contrast between those who are on holiday and others who work in the service industry or construction, and who rely on the summer season as their only source of income.
Also, despite the rapid development of digital photography, the author decides to stay in the domain of the analogue, as he himself says, because he used to learn photography through analogue tools, but they are increasingly difficult to find today due to the decrease in demand. Mrđenović uses only 10-shot films, and, although seemingly limiting, it encourages him to think before taking each photograph and to create his first choice of photographs at the scene, which makes it easier to prepare the project and present it to the public in the future. He develops his own films, which he then scans and prints, so when it comes to Mrđenović, one could say it is an interesting combination of analogue and digital; that is to say, an analogue process with a digital inter-medium.

With the exhibitions in Zagreb, Split and Dubrovnik, he freezes for a moment his own subjective, and simultaneously documentary photographic recording of the highway, but it will be interesting to see the sequels of this cycle in which we will witness a coexistence of man and this road, which meanders along the narrow Adriatic Coastline. This exhibition is a result of the author’s residency in Split in August of this year. He will present the completed project in a big exhibition, planned to be held next year in Split.

Bojan Mrđenović was born in 1987 in Virovitica. He graduated from Gymnasium in Daruvar in 2006. He got a BA in Art History and Informatics in Zagreb in 2011. He got his MA in film and TV production from the Academy of Dramatic Art in Zagreb in 2015, where he currently works as an Associate. He exhibited in over 15 solo and couple of dozen group exhibitions in Croatia and abroad. He is a member of the Croatian Association of Artists and The Film Artists’ Association of Croatia. He lives and works in Zagreb. 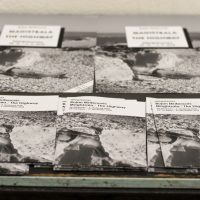 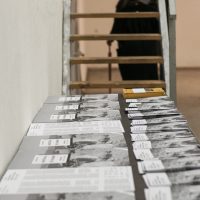 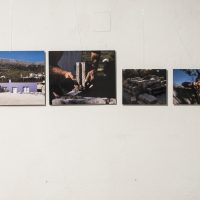 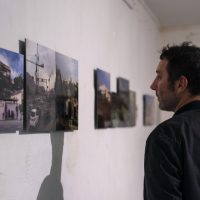 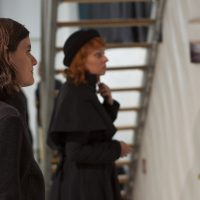 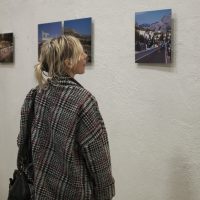 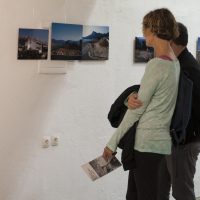 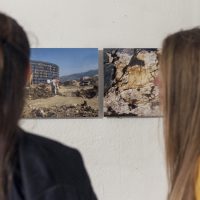 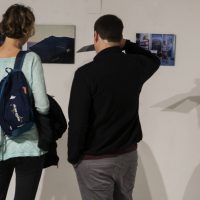 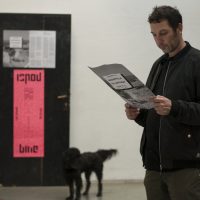 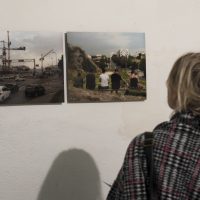 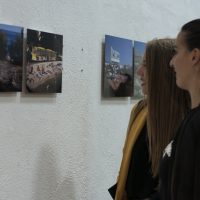 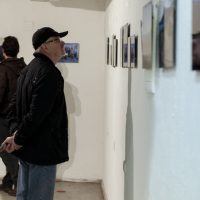 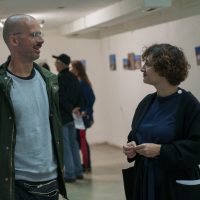 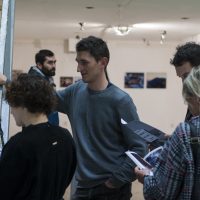 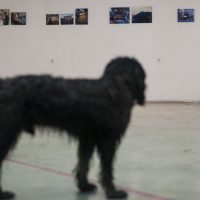 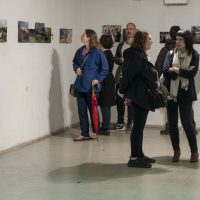 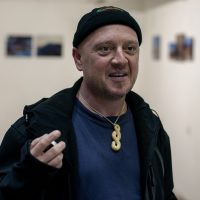 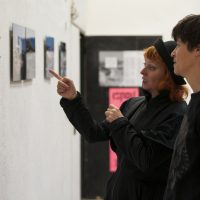 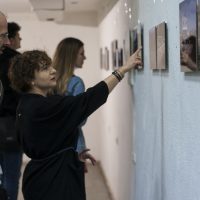 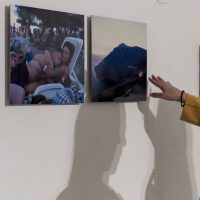 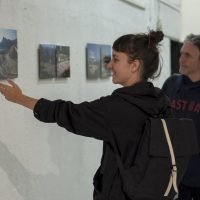 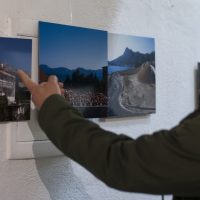 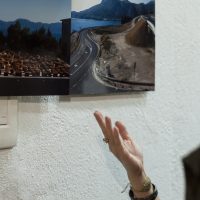 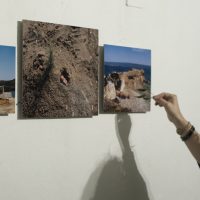 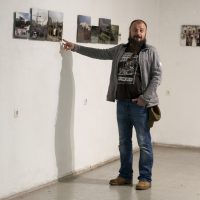 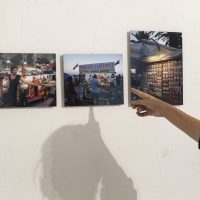