‘’Third principle. The heterotopia has the power of juxtaposing in a single real place different spaces and locations that are incompatible with each other. Thus on the rectangle of its stage, the theater alternates as a series of places that are alien to each other; thus the cinema appears as a very curious rectangular hall, at the back of which a three-dimensional space is projected onto a two-dimensional screen. Perhaps the oldest example of these heterotopias in the form of contradictory locations is the garden. (…) The garden is the smallest fragment of the world and, at the same time, represents its totality, forming right from the remotest times a sort of felicitous and universal heterotopia.’’ Michel Foucault – “Of Other Spaces: Utopias and Heterotopias”

With this exhibition begins Forgotten Gardens cycle which initiates the restoration of gardens of the Youth Center in Split. In the Youth Centre there are three small compartments planned as internal gardens and a large courtyard. Each of these gardens, regardless of the level of maintenance or neglect, opens questions about the past and the future of the place.
The architectural design of the Youth Center shows the reflection on coexistence of architecture, nature and people. Today these gardens are neglected, and thus the idea of coexistence is undermined. I decided to start with the reconstruction of one of the inner garden, located on the south side of the building, next to the doorman. In this garden, for many years, a filadendron plant manages to find its space in the abandoned architecture so that it has grown together with it. Hoeing the garden resembled archaeological excavations. Keys, cigarette butts, caps, broken glass, four pairs of shoes, old television, the remains of newspaper and other residues were found. They indicate the life in this area in recent decades. The memory of the place is further evoked by the old projectors stored right next to the garden.

The revival of the garden is conceived as a participatory process. It includes engagement of users of Youth Center who are invited to donate plants and other garden elements thus becoming themselves the creators of the shape and content of the garden. Thus gardens of the Youth Center become places of community architecture, uniting nature and people and symbolically summarizing the wealth of the place and life that exist around it.

Spacial installation Garden of the third principle consists of the intervention of planting plants in one garden of the Youth Centre, emphasizing the natural components with artificial lighting and sound, exposition of found artifacts, photo and video documentation of the garden and a model of the courtyard of the Youth Center as an announcement of future interventions.

Finished Master’s degree in Painting in 2013 at Arts Academy University of Split. Member of HULU Split, art group Čekanje and Bez naziva. Since 2009 participated in numerous group exhibitions (38. Split Salon; XI. Erste Fragments, XI. and XII. Triennal of Sculpting; Meandering – Glimpses of light, for Julije; MuFiV – Opened; Hibrid Media Camp; Almissa Open Air…) and five solo exhibitions (Gallery of Fine Arts Split, Greta Gallery, Studio 21 and Salon Galić). In 2014 she was one of the finalistst of Radoslav Putar Award. Participated in residential program Punta Arta – Island map 2 on the island Zlarin and two Erasmus plus projects in Turkey and Italy. Works as a coordinator for Gallery of Fine Arts in Split (FFWD – Tuesdays in the Gallery), an assistant curator for Mavena as a part of one year Professional development programme and as one of the Bez naziva Gallery curators. 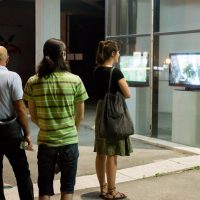 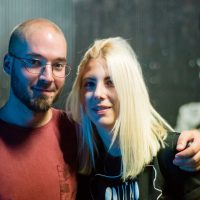 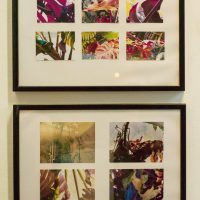 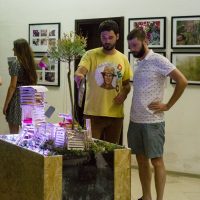 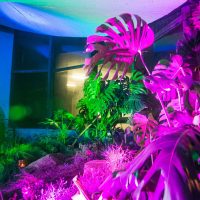 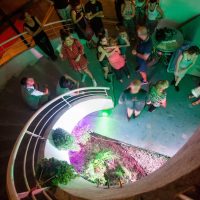 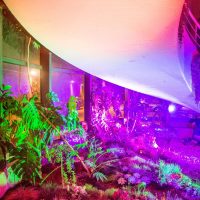 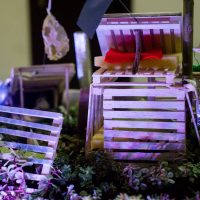 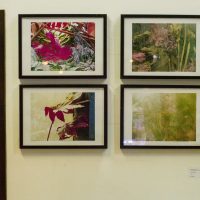 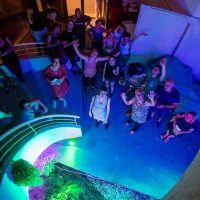 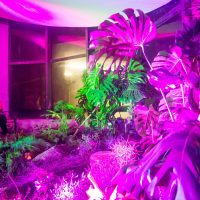 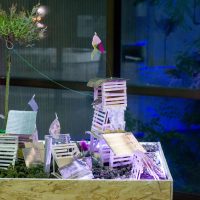 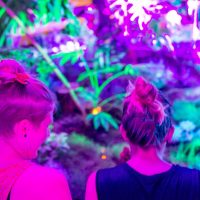 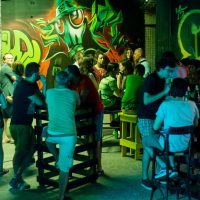 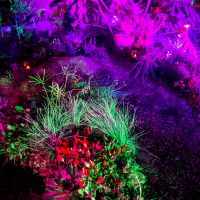 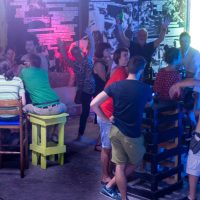 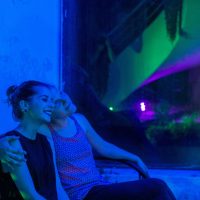 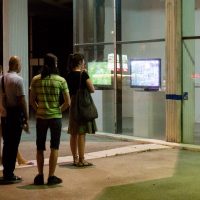 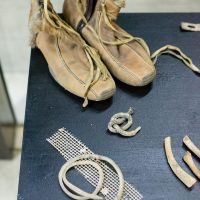 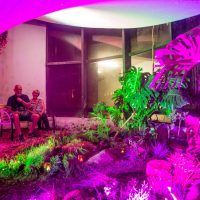 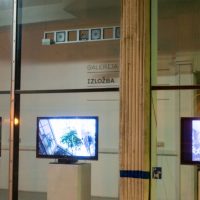 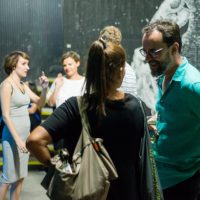 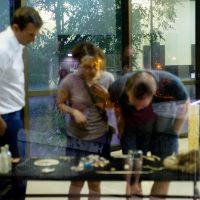 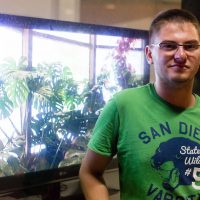 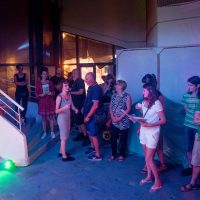 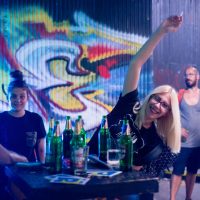 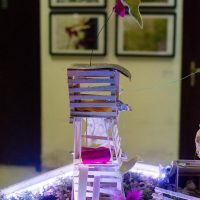 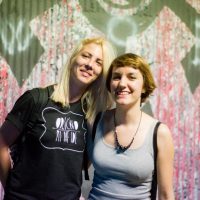