Exhibition Summer. Leisure. is the result of the second phase of artistic research of spatial practices of everyday life of a specific urban communities, the one in which men are seeking sex with other men, the research that aims to map and valorize the cruising culture. After last year’s focus on cruising grounds, urban green areas, ie. parks, which have become, through the practices of its users, specific areas of formation and self-realization of a community, this exhibition enters the beach territory. In addition to the specific community that gathers in these places, connection established between the parks and the beach is leisure. Sociological research conducted within the project identifies leisure, in a form that is found there, as crucial for identity formation of both individuals and community that forms there. Through the research leisure has been recognized as a place of freedom, choice, self-determination and life fulfillment. So conceived leisure is approaching its notion set by Situationists who don’t see it as idleness but as the antipode to spectacle ie. consumerism. At the time of normalization of the LGBT community under the auspices of neoliberal policies, and complete commodification of leisure time which is manifested in urban planning as valuing the space only as an economic resource, this exhibition is a reminder of the importance of leisure and the territory of its realization as a place of ​​criticism and questioning of normative identities, a place of production and reproduction of the other and otherness in relation to the dominant society of the spectacle, whether at the individual, whether at the collective level. Videos and photos created as part of the observation, transfer images and sounds of a wild city beach in the gallery space. A man that is sporadically appearing in the images indicates that these are the notes of spatial practices and indicates the established connection between space, leisure and identity.

Tonči Kranjčević Batalić is the author and leader of artistic research Interspaces of Faggotry, the research from which this exhibition emerged. Since 2010 he is a coordinator of Collective for development, research and questioning of queer culture – queerANarchive and has realised many artistic and curatorial projects in the field of queer culture. As a curator he works within NMG platform where he curates NMG@PRAKTIKA programme. He is a member of HULU Split.

As an activist Diana Magdić deals with the right to the city and with valorization of modernist architectural heritage. She works within Association Teserakt for interdisciplinary research. For the Cruising expeditions project she conducted a sociological research which laid the foundations of this exhibition.

Since 2010 queerANarchive works as a collective that develops, researches and questions queer culture. Its curatorial, artistic and educational programs deal with particularities of queer culture at the time of LGBT normalization. Its program queerEXHIBITINS opens queer discourse in the town of Split.

The collective is a member of Youth Centre Platform, Split. It participated at Queer Art Lab Space ID Madrid (2013), Activist in Residence at Visby, Sweden (2014) and Young Queer Europe (2015 – 2016) programs. 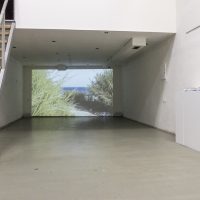 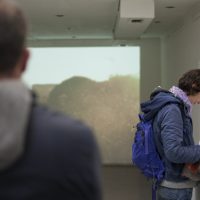 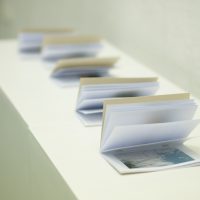 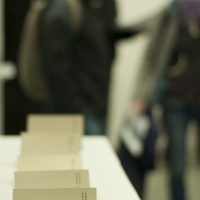 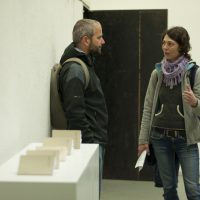 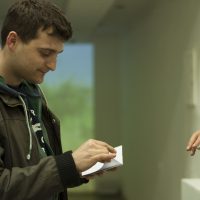 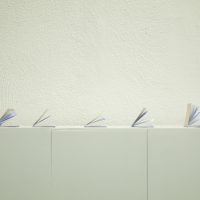 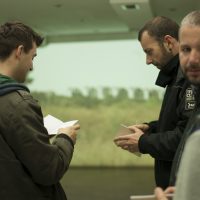 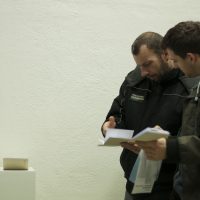 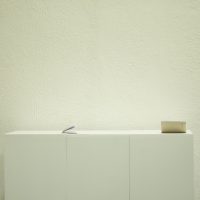 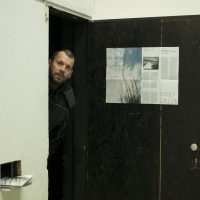 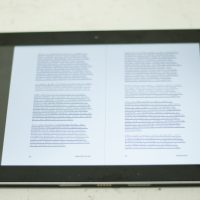 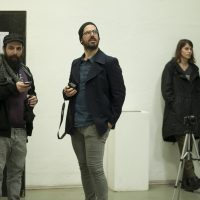 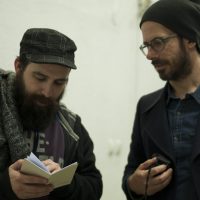 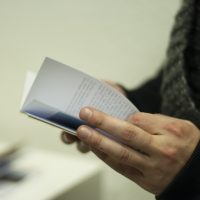 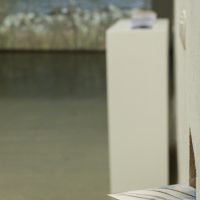 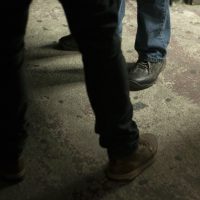