“Fashion, as a child of capitalism, and capitalism itself, has two faces.”

The imperative of the new is governing the system of fashion from day to day and it leaves behind a handful of outdated images. This abandoned repository of discarded displays reveals another face of fashion. It is deadly, like the phantom. By analyzing the origin of fashion Elisabeth Wilson finds its origins in the cities of early capitalism, and claims that in its ambiguity, the system of fashion speaks directly about the system of capitalism. “Capitalism maims kills, appropriates and creates waste. It makes a great wealth and beauty, along with the desire for life and the opportunities that are just a little out of our reach. Capitalism creates dreams and images, as well as items, and fashion is equally part of the dream world of capitalism, as well as its economy.

In his work Ashes to Ashes Saša Pocrnić sets just in this world of dreams and images, into the now late capitalism. A rich archive of photographs from fashion magazines of the last decades is the place of his artistic interventions. With the flame on the photographs he destroys faces of the models and frees the destructive power that is actually inherent to the view itself. By this he is exposing the destructive power that here specifically fashion and general capital have over man, the power of which man willingly obeys, Saša’s works make us think about the alienation of man from himself.

Saša Pocrnić is visual communication designer, born in 1980, lives and works as a freelancer in Split. 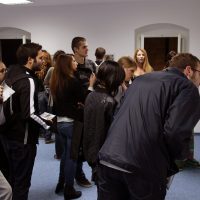 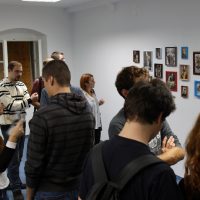 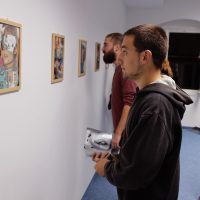 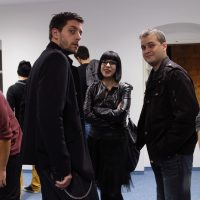 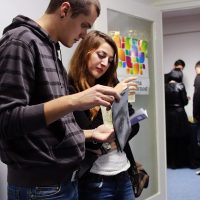 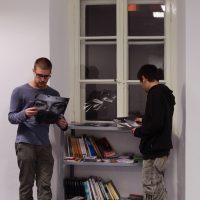 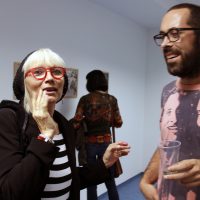 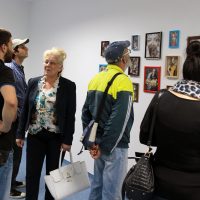 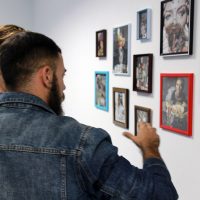 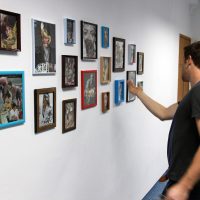 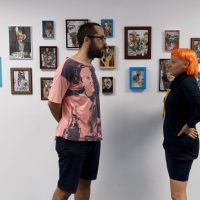 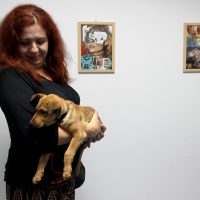 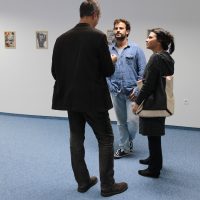 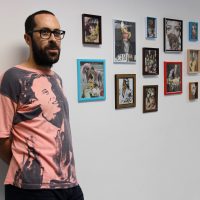 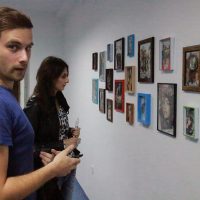 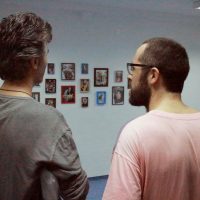 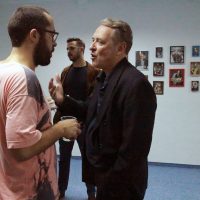 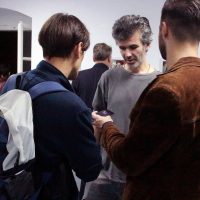 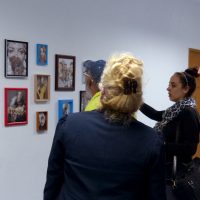 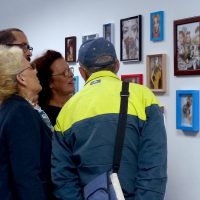 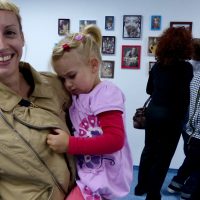 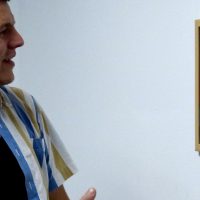 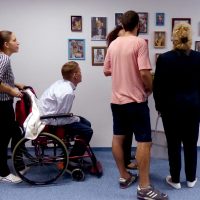 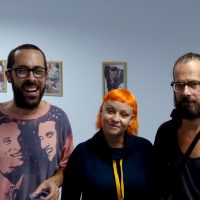 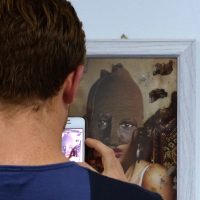 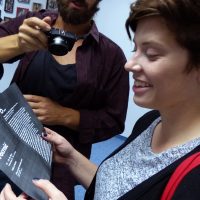 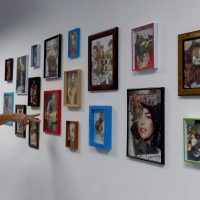 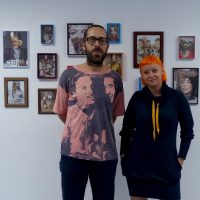 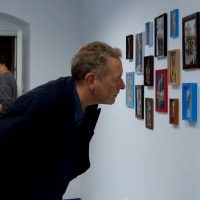 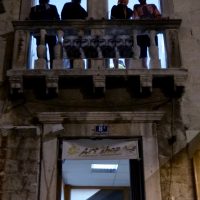